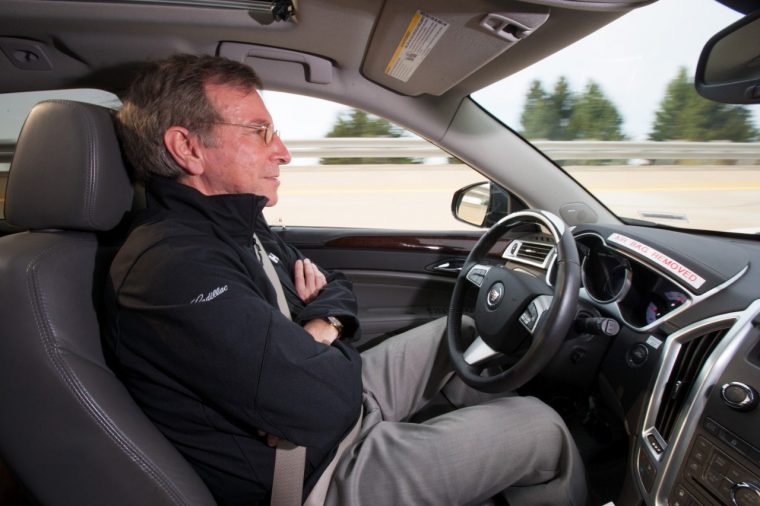 Lost in the shuffle of the 2016 North American International Auto Show was the news that Cadillac’s new flagship CT6 sedan will not ship with General Motors’ Super Cruise semi-autonomous vehicle technology.

General Motors announced to Automotive News last week that Super Cruise will not be initially offered with the 2016 Cadillac CT6 sedan, as the company has decided to delay the rollout by several months in order to perfect the technology. It was confirmed, however, that the technology will be offered with the CT6 sometime in early 2017.

Per GM’s statement: “Getting the technology right and doing it safely is most important, so the exact month of introduction cannot be announced at this time.”

When pressed about the push-back, Executive Vice President, Global Product Development, Purchasing, and Supply Chain Mark Reuss sounded like every parent who has ever yelled at their child for whining about dinner not being ready, saying, “It will come out when it is ready.”

Given that the system promises drivers the ability to take their hands off of the steering wheel completely in high-speed situations, sure, let it stay in the oven a bit longer. We’ll wait.