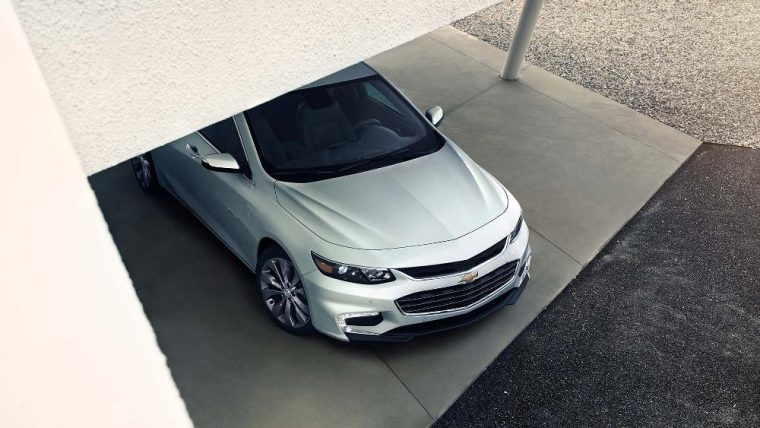 General Motors’ May sales in the United States totaled 240,450 units, down 18% year-over-year. Retail sales fall 13.4% to 190,613 units. GM attributes its retail sales decline to having two fewer selling days and a limited supply of the numerous new products it has launched in the past five months, including the increasingly popular Chevrolet Malibu and Cruze and Cadillac XT5 and CT6.

“The demand has been so strong for our new launch products, there’s no question we could’ve sold more, however, production was impacted at Fairfax, Lordstown and Spring Hill by the Japanese earthquakes,” said Kurt McNeil, GM vice president of Sales Operations. “Current dealer inventories for launch products are about half of what we’d like for launch products, but availability is improving, which sets us up well for the second-half of the year.”

Through five months, GM’s cumulative retail sales across the Chevrolet, Buick, GMC, and Cadillac brands are up 1.3% at a total of 927,806 vehicles delivered. Overall sales are down 5% at a total of 1,183,705, but this is attributed to GM’s plan to cut out daily rental sales in favor of propping up the GM Commercial brand. Given that commercial deliveries have increased for 31 straight months while daily rental sales were down 49% in May and about 82,000 vehicles through five months, everything seems to be going according to book.