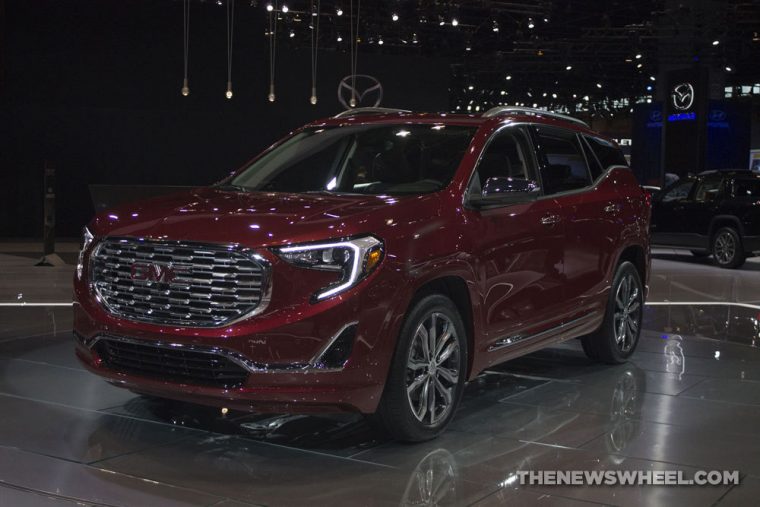 General Motors is leading the charge to turbocharge.

The trend of turbocharging is likely to only increase into 2017 and beyond as vehicles like the upcoming 2018 GMC Terrain and Chevy Equinox are leaning on engine lineups that consist only of turbocharged options.

With regards to its efforts to improve the fuel efficiency of vehicles by adding turbocharged options, Nicholson says that there is only one direction GM is moving: forward.

“We’re never going backwards,” he added. “It’s only a matter of how fast we can move forward in improving fuel economy.”