GM To Turn Durant-Dort Factory One Into Archive 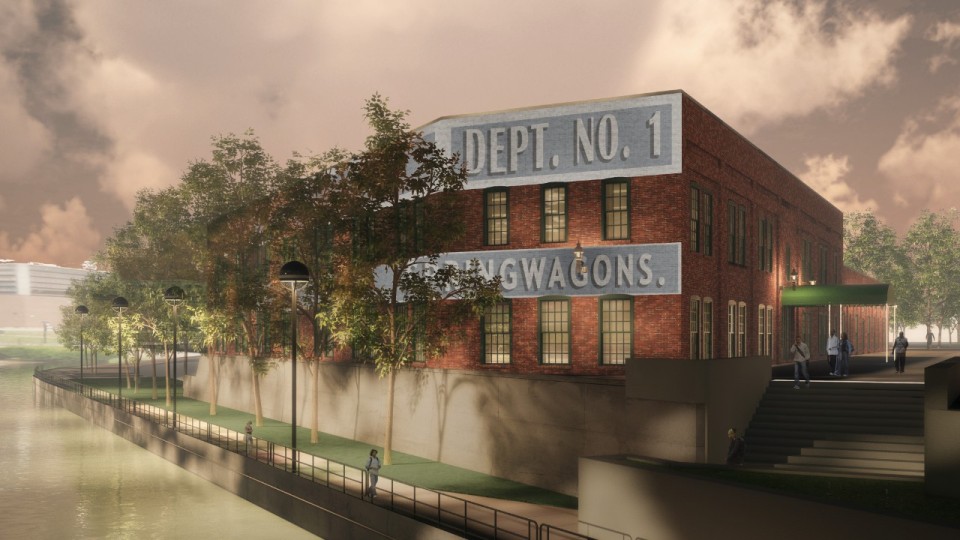 The historic Durant-Dort Factory One in Flint, Michigan, is a major part of the General Motors story. Designated as a historic landmark in the 1970s, it was purchased by GM in 2013. Now a partnership has been announced between the automaker and Kettering University to turn this piece of automotive history into an archive and research center.

The factory was originally home to the Flint Woolen Mills until it was leased in 1886 by William Durant and Josiah Dort to build road carts and other horse-drawn carriages. Durant later went on to acquire the Buick Motor Company and build it into a successful company at the dawn of the automobile age. From Buick, Durant acquired other automobile brands like Oldsmobile to build General Motors. He also used his connections in the Flint carriage industry when he helped build Chevrolet from the ground up.

GM and Kettering University will be working together to create an archive in the newly-restored factory. It seems appropriate that some of the most important pieces of GM history will be housed in the building where it all began. Take a look at the gallery below to get an idea of what the archive will look like once it’s completed. 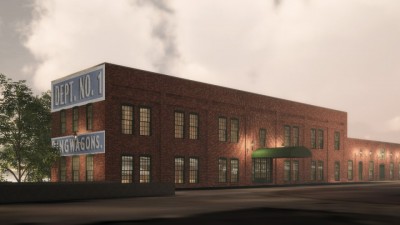 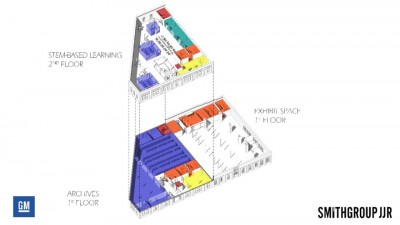 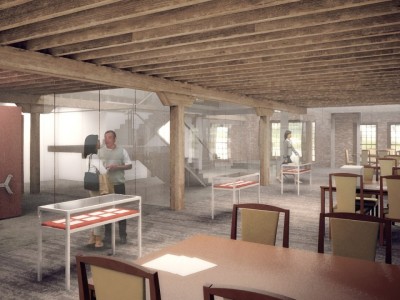 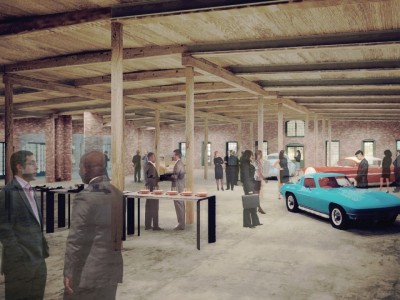 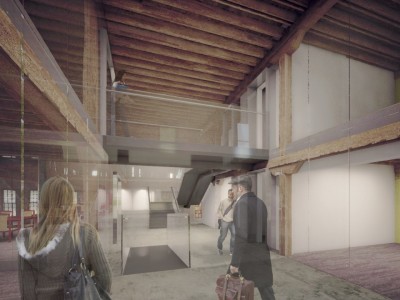 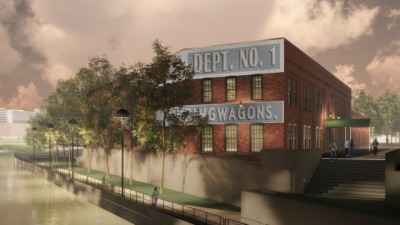 General Motors estimates that the project will be completed in 2017. According to Kettering University President Dr. Robert K. McMahan, “Housing these collections at Factory One provides greater accessibility  to the public, history enthusiasts and educational institutions, making the amazing shared history of GM, Kettering and the automotive industry in Flint available to new generations.”

What GM history would you make sure made it into the archive?