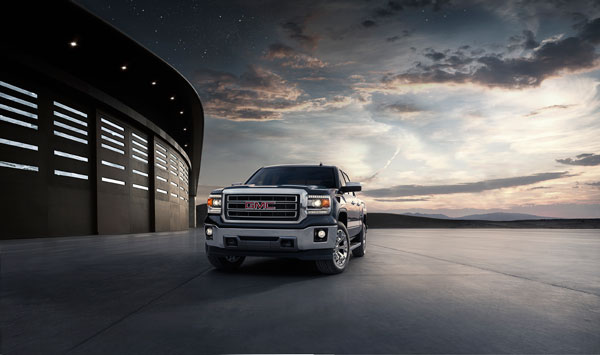 As one of the first pickup trucks that wasn’t based on a car design, the GMC Sierra, introduced with its sibling pickup, the Chevrolet Silverado, made a huge splash in the marketplace. Since its introduction in 1962, the Sierra has continuously helped General Motors remain one of the best-selling American (and global) brands. The Sierra is often seen as the luxury version of the Silverado workhorse, though the two trucks are almost identical now.

When it first entered the market, the GMC Sierra 1500 was offered with four different trim levels (Sierra, High Sierra, Sierra Grande, and Sierra Classic). Now, the light-duty pickup has a multitude of trim levels and powertrain options, including a hybrid version.

Since hitting the market in the 60s, the GMC Sierra 1500 has received multiple awards, including the 2014 5-Star Overall Vehicle Score for Safety from NHTSA. The light-duty pickup also received the 2013 J.D. Power Highest Ranked Large Light Duty Pickup in Initial Quality award.