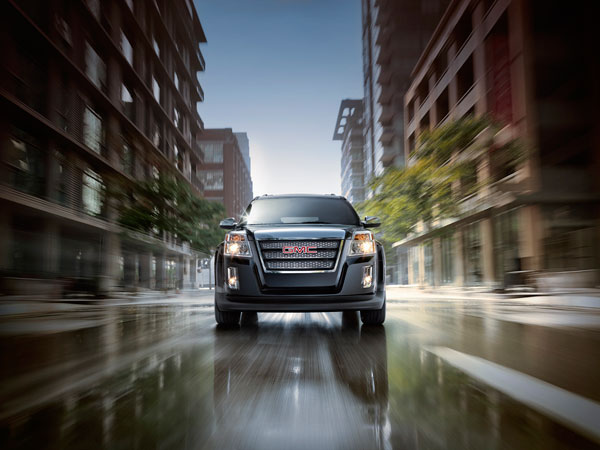 The GMC Terrain was introduced to the market right before General Motors dropped the Pontiac brand. Since its introduction, the Terrain has received solid sales numbers, making it a consistent contender in the competitive crossover segment.

Production for the Terrain began on August 10, 2009, at General Motors’ Ingersoll, Ontario, assembly plant in Canada. The Terrain’s big debut came at the 2009 New York International Auto Show, allowing it to take the place of the Pontiac Torrent in the United States, becoming the smallest SUV in GMC’s lineup.

When it was first introduced, the Terrain was available in four trim levels: SLE-1, SLE-2, SLT-1, and SLT-2, along with a standard 2.4-liter four-cylinder. Now, the Terrain also comes in a Denali trim level and offers other optional powertrains for a more diverse SUV.

Since its introduction, the Terrain has continuously produced solid sales numbers, proving that the crossover is well-liked and still has a special place in the market. It has been touted frequently for its generous standard features and stylish design, making it a top choice for many families.