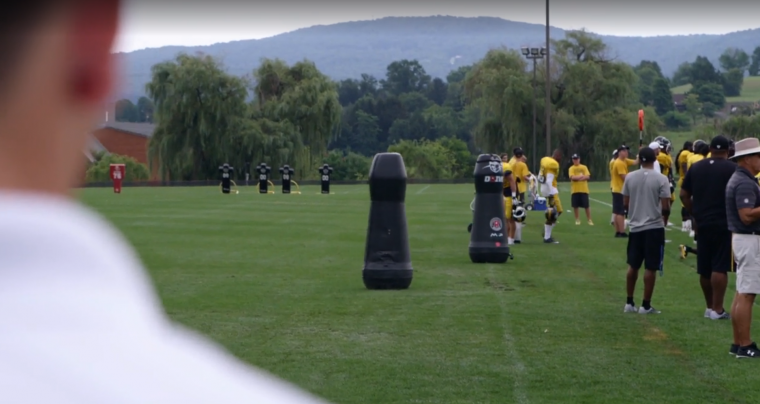 The revolutionary MVP technology might save lives down the road

Football is a thrilling sport to watch but can be quite damaging for the players on the field, and we’re not talking about a few bumps and bruises. The NFL has taken many precautions in order to protect their players from injury, including an initiative to combat serious concussion related health issues. Head injuries are always concerning, but thanks to the work of Dr. Bennet Omalu in 2002, new evidence of the severity of these injuries prompted the NFL to take things a little more seriously in recent years.

In an attempt to assist the NFL with the avoidance of such unfortunate injuries, GMC sponsored a video of the Pittsburgh Steelers, “Engineering the Perfect Season,” in which they were given technology that will hopefully help to increase safety, at least during their grueling practice schedule. 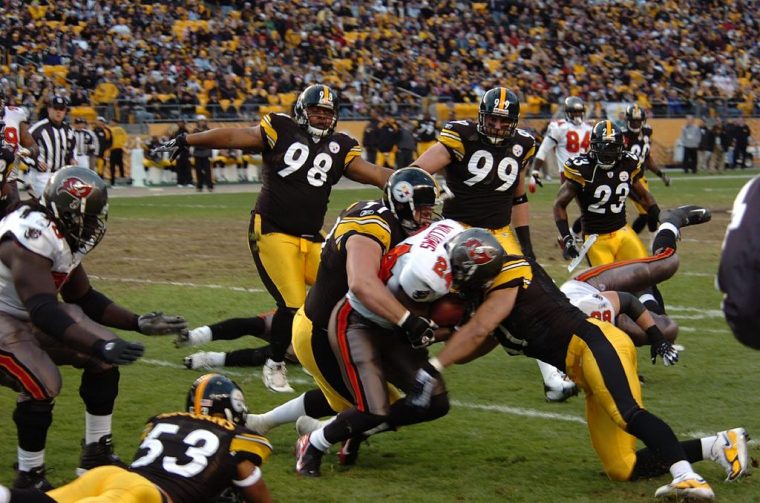 Some football tackles can seem harmless but cause long-term damage

The MVP (mobile virtual player) technology originally started as a project at Dartmouth’s Thayer School of Engineering. As it progressed into something that could potentially help teams avoid injury, the creators got an exciting call from the Steelers. From there, they worked with the team to improve the free standing remote controlled machines, commonly used for tackling and open field blocking.

Other NFL teams that are piloting the MVP robots are the Baltimore Ravens, San Francisco 49ers, and the Carolina Panthers. College teams have also been utilizing the machines to avoid in-practice injuries. It’s only a matter of time before this innovative technology completely takes over the NFL and makes its way into the practices of younger players as well.