Honda and McLaren’s Relationship (and Results) are Improving 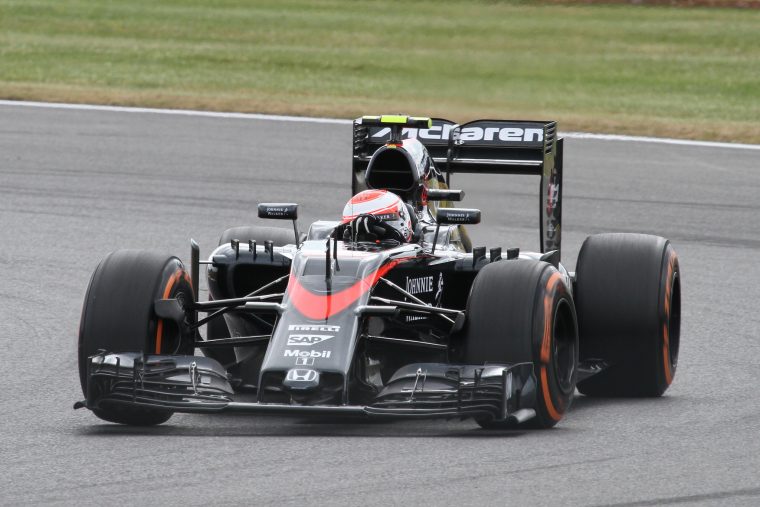 Before the start of the 2015 Formula 1 season, there was a lot of hype behind the reunion of McLaren and Honda. The two organizations had had a legendary partnership in the late 80s that culminated in 1988 when together, the team won all but one of the races of the year (and would have won them all if not for driver error).

They’ve had a much harder time since their return, though, and at times the relationship between McLaren and Honda has seemed strained. Team principal Ron Dennis may have praised the Honda engine as one of the most magnificent he had seen, but the results simply weren’t there and the various comments about the data-supported excellence of the McLaren chassis seemed to imply, perhaps not so subtly, that if the McLaren Honda team was lagging behind, it wasn’t because of anything the British outfit was doing.

Things are changing, however. Race director Eric Boullier says he has struck a strong bond with Yusuke Hasegawa, Honda’s new boss. “I’ve a very good relationship with him,” he said. “We meet very regularly, face to face.”

Boullier believes McLaren and Honda are now “not far” from making a real breakthrough and feels that both parts of the team are properly pushing forward together. 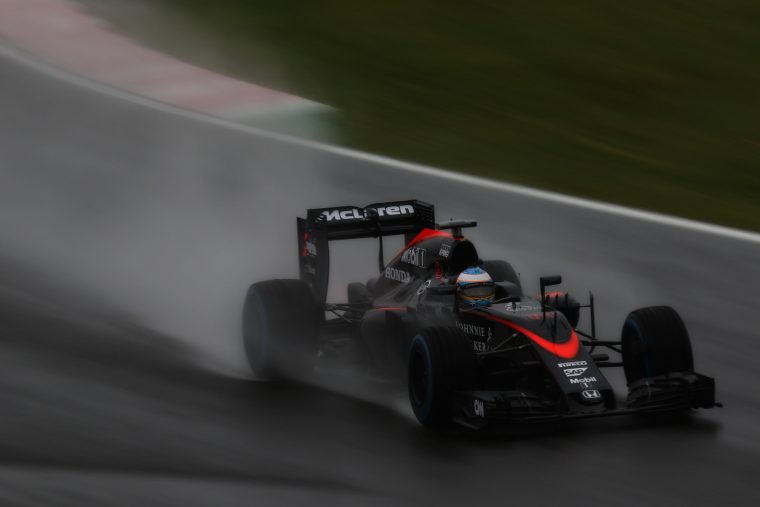 His words are supported by the results, as we’ve seen real progress on the part of McLaren Honda in 2016: it is qualifying higher than before and with more consistency, finishing more frequently in the points, and has finally managed to eclipse Haas in the standings and bring the fight to Toro Rosso. If you factor in Williams’ asymptotic progression, you can bet the team is aiming for at least 5th in the Constructor’s Championship and perhaps 4th with a bit of luck, which would be an impressive feat this year and set the stage for a great 2017.

In fact, Boullier is cautiously optimistic that McLaren Honda will be “very close” to Mercedes come 2017.

Two-time World Champion Fernando Alonso insists that if he is to win a third championship before retiring, no other team than McLaren Honda can provide him that opportunity. He was even willing to settle major old differences with McLaren to return to the team.

Whether McLaren Honda can develop a championship-contending car in time for Alonso to get his shot before retiring (likely next year), nobody can say. But one thing is for sure: McLaren and Honda will get there, sooner or later.

Honda Power: The 2016 Honda Civic Coupe is the best yet