The 2015 Honda Battle of the Bands Invitational will be held in Atlanta on January 24, 2015

The final eight marching bands from Historically Black Colleges and Universities (HBCU) have been chosen by voters to “march on” to the 13th Annual Honda Battle of the Bands Invitational Showcase in Atlanta. The event, which will be held at the Georgia Dome on January 25th, 2015, will feature bands who were selected based on a mix of online fan voting and feedback from HBCU band directors, school presidents, and Honda representatives.

Here are the eight HBCU marching bands that made the cut:

Two of these bands – the Showtime Marching Band and the Marching Tornado Band – will be performing at the Honda Battle of the Bands for the first time. Whether they win or not, all eight entrants will receive a $20,000 grant towards their music department from the Honda Motor Company, which is also paying for their trip to Atlanta. 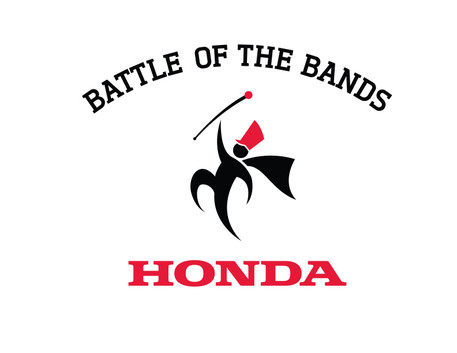 The 2015 Honda Battle of the Bands Invitational

To see these HBCU marching bands compete live, get your tickets to the Honda Battle of the Bands Invitational Showcase here, for as low as $10.

“Honda congratulates the eight bands selected to participate in the Invitational Showcase and thanks all of the schools, students, alumni and fans that participated in the process leading to Atlanta,” said Stephan Morikawa, the assistant V.P. of Honda’s Corporate Community Relations, in a statement. “Honda is committed to supporting education at HBCUs by investing in their programs and providing a platform aimed at helping students realize what Honda calls ‘The Power of Dreams.’”