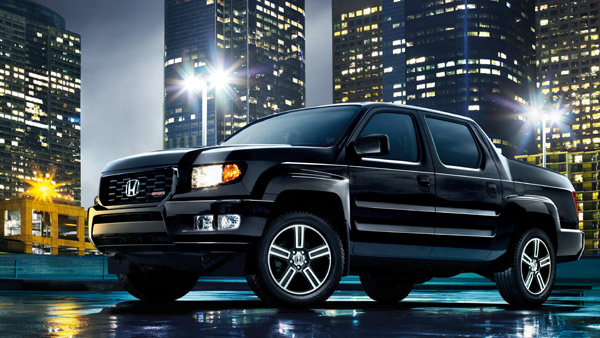 When the Honda Ridgeline was first introduced back in 2005, it represented Honda’s first venture into the North American pickup truck market. Though the Ridgeline was actually very popular in the beginning, the Japanese automaker’s pickup sales have slowly decreased over time, leading Honda to decide to cease production in mid-2014.

The Ridgeline was first introduced in March 2005 as a 2006 model, beginning production at Honda’s Alliston, Ontario, plant until 2008, when it moved to Honda’s Lincoln, Alabama, plant. It was built on the popular Honda Odyssey’s platform, with a ladder frame/unibody hybrid chassis. The standard tailgate was dual-action with the ability to open in a downward motion or swung to one side like a door.

In recent years, the Ridgeline received a facelift, as well as additional technology, especially in the pickup’s final generation, which featured a navigation system with Zagat restaurant information and hands-free XM Satellite Radio.