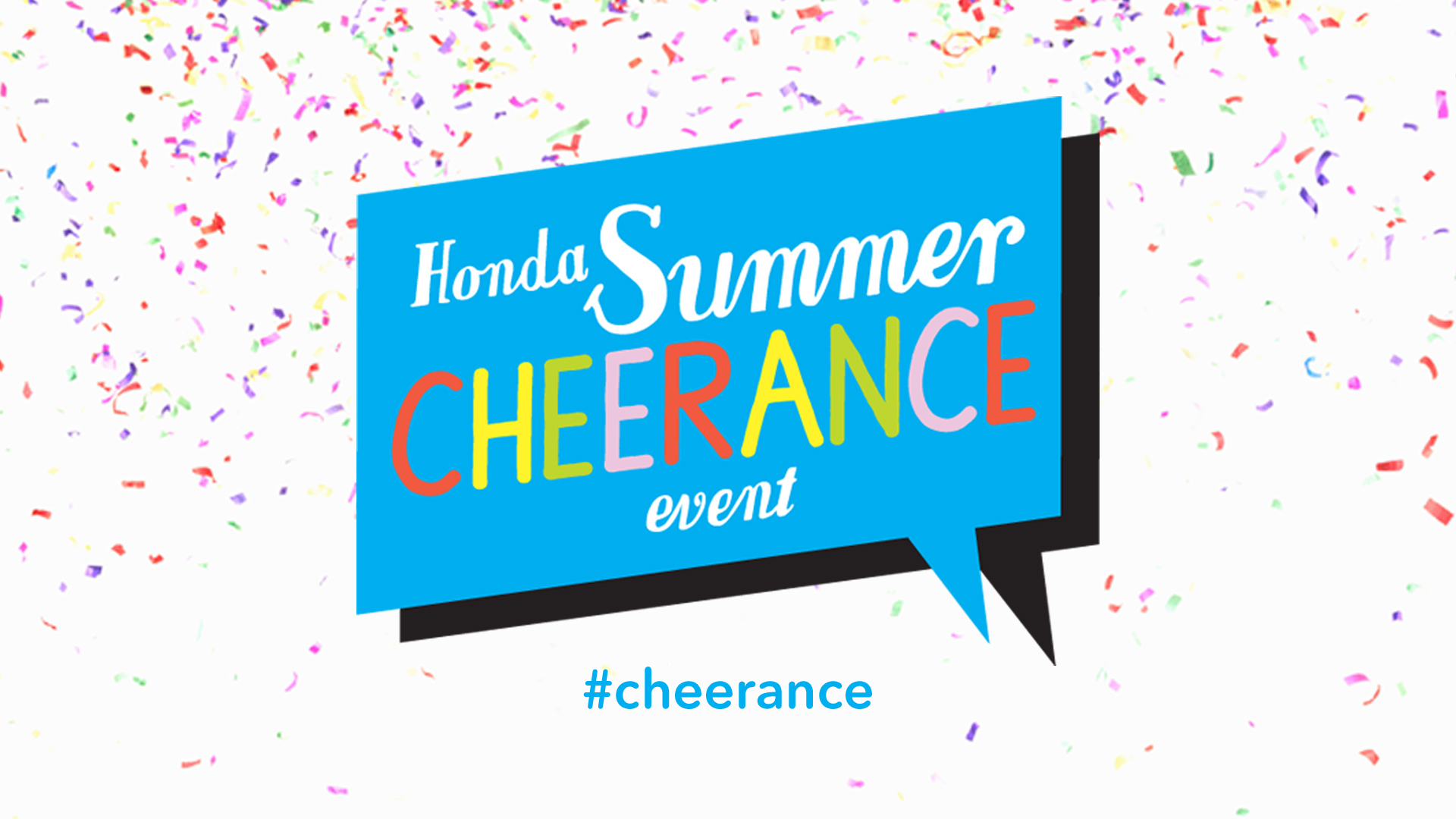 This week, Honda is holding their five-day Summer Clearance Sales Event, and to help celebrate, they’ve created an initiative they’re calling Summer Cheerance. It works particularly well because cheerance, you see, sounds quite similar to the word clearance, but they have entirely different meanings. In fact, as of our last spin through Webster’s, cheerance isn’t even a word at all. Well played, Honda. Well played. 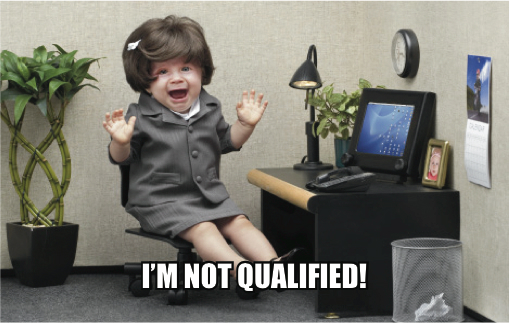 Summer Cheerance involves a week-long blanketing of videos, memes, and GIFs from Honda’s various social media presences (as well as through antiquated medias like television, print, and radio). Summer Cheerance kicked off on Monday with a video manifesto of sorts, wherein Honda explained that it intends to spread cheer to 3 million people and subsequently donate $100,000 to The Pediatric Brain Tumor Foundation.

Of course, it wouldn’t be a social media outreach program without Honda turning to a YouTube celebrity about whom we hadn’t heard a single thing prior to today. This week’s banal-faced, internet-famous white dude is Andrew Hales, whose oeuvre includes asking women to punch him in the face and stealing peoples’ cell phones (which would imply that people shouldn’t need a lot of persuading to want to punch him in the face). Oh, and there’s also the bit where he and a bunch of other bro-bros awkwardly attempt to kiss girls they’ve never met before. Because for some people, high school never ends. 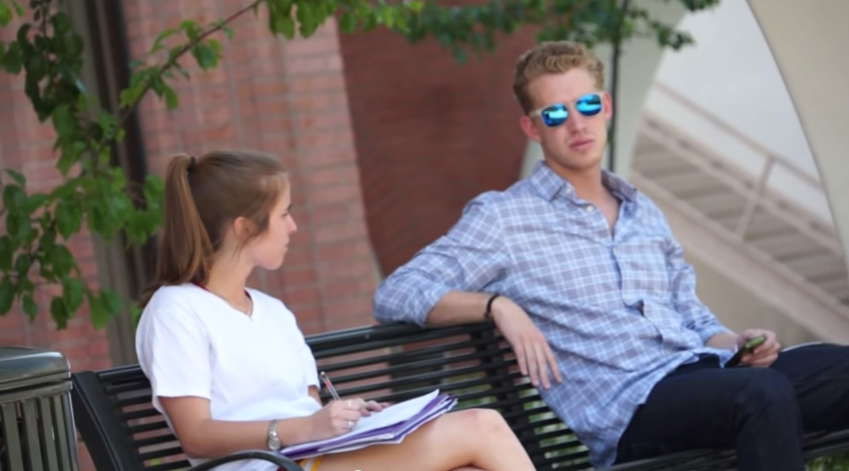 For others, playfully menacing women on college campuses = hilarious.

Say it with us: har-har-har.

The guy’s basically a modern-day Keaton if Keaton lacked style and talent. People apparently also call Hales the Great Stone Face, but only because he’s almost entirely impassive and people wouldn’t mind punching him with rocks. 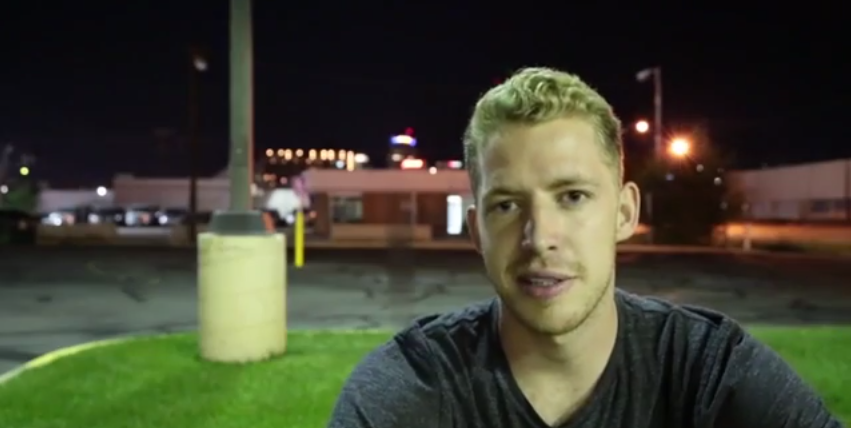 We’d make a Roy Batty joke here, but androids are more expressive than this guy.

Honda will be hosting random and unexpected live events in various cities in order to spread cheer. There will also be a Pandora® Summer Cheerance station, which is said to feature a bunch of upbeat songs to keep people in good spirits. Translation: they basically just play “Walking on Sunshine” and that one Pharrell song over and over. And by that one Pharrell song, we mean the time he featured on Snoop Dogg’s “From tha Chuuuch to da Palace.”

To see how far along Honda is toward their goal of spreading cheer, visit www.shophonda.com. 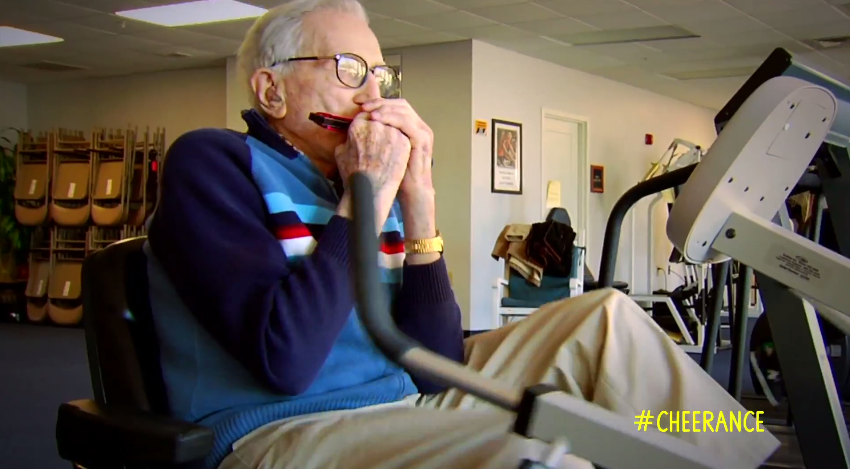 Enjoy this adorable old man to wash that terrible YouTube celebrity taste out of your mouth.