A couple of weeks ago, reports hit the news that multiple automakers were recalling vehicles for faulty airbags made by Japanese company Takata. Of all the brands affected, Honda was by far the hardest hit. And now, the Honda Takata recall is expanding to include vehicles in seven states, including more of the brand’s most popular models. 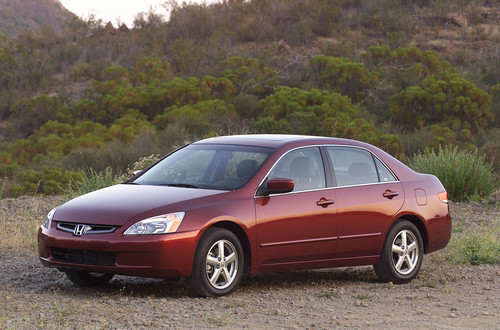 The 2005 Accord is included in the expanded Honda Takata recall

Although not confirmed by Honda itself, Bloomberg claims that four deaths and 139 injuries have been reported in Honda vehicles due to Takata airbag faults. And The New York Times reports that Takata knew about the issue with the airbags 10 whole years ago, but covered up the results of secret tests. Now, the National Highway Traffic Safety Administration is asking Honda for documents to prove whether or not the automaker knew about the faulty airbags ahead of the recent recall. 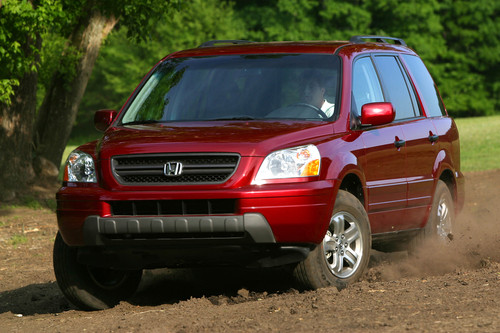 The issue in question is that the airbags have inflators with the potential to injure (or kill) passengers by shooting plastic and metal shrapnel into the passenger compartment during an accident. In other words, the exact opposite of what you would expect an airbag to do when deployed.

Other automakers affected by the recall include BMW, Chrysler, Ford, GM, Mazda, Mitsubishi, Nissan, Subaru, and Toyota. For a complete list of vehicles included in the Takata airbag recall, check here.