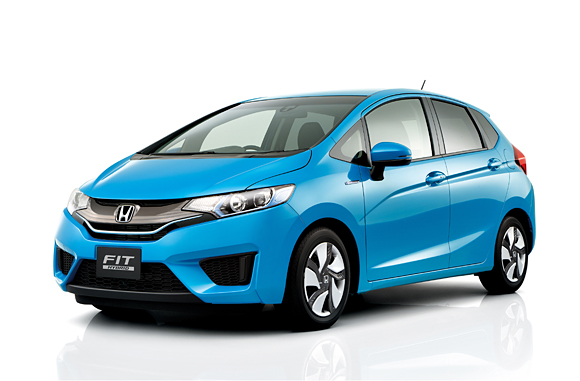 Honda’s R&D process has been overhauled after the company had to issue four recalls in just nine months for its redesigned Honda Fit Hybrid. From October 2013 through July of this year, Honda recalled the Fit Hybrid four times (and the Vezel Hybrid twice for the same reasons) due to software glitches. Now, the company is altering its standard research and development practices to avoid a similar headache in the future.

Honda is now inserting a new prototype at an earlier stage in the research phase, as a way of testing whether independently developed components will actually play nice with each other. Until now, Honda didn’t put the separate components together until the research was finished and development had already begun. 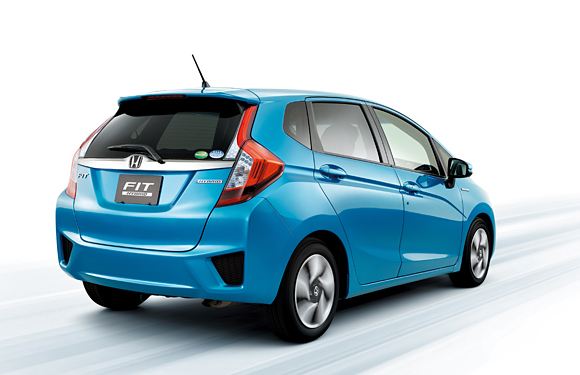 Honda’s R&D process is changing thanks to the Fit Hybrid (above), which was recalled four times in nine months

Although the recalls affected only Honda’s Japanese automobiles (the Fit Hybrid is only available in that country, although the American Fit was recalled for improperly installed interior A-pillar covers in September), the new R&D changes will go into effect for all Honda cars worldwide, according to spokesman Teruhiko Tatebe.

“We used to check each system individually, not as a whole. Now, we added one more gate,” Tatebe said, referring to the new prototype vehicle that will now be part of the research stage. “If it is OK, then we go to development.”

While Tatebe did admit that the new process would add extra time and cost to the vehicle development process, he declined to specify how much of each would be added. 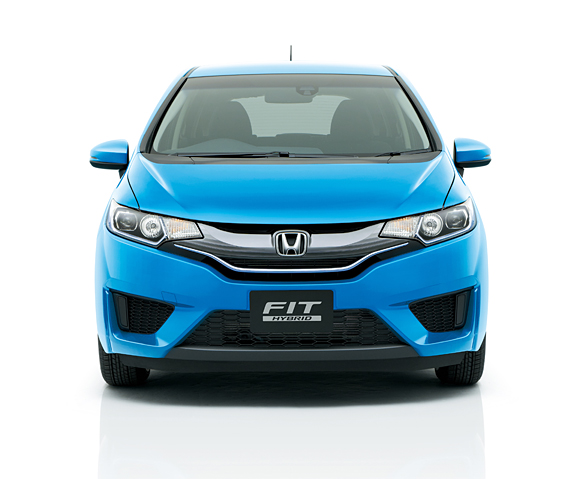 Some will probably question whether the extra effort will be worth it. While the Honda Fit required a new platform, transmission and hybrid drivetrain, most models don’t demand so many new components.

“Not every new model is that complicated,” said Kurt Sanger, who works as an auto analyst at Deutsche Securities Japan. “My concern with Honda is they are trying to do too much too quickly.”