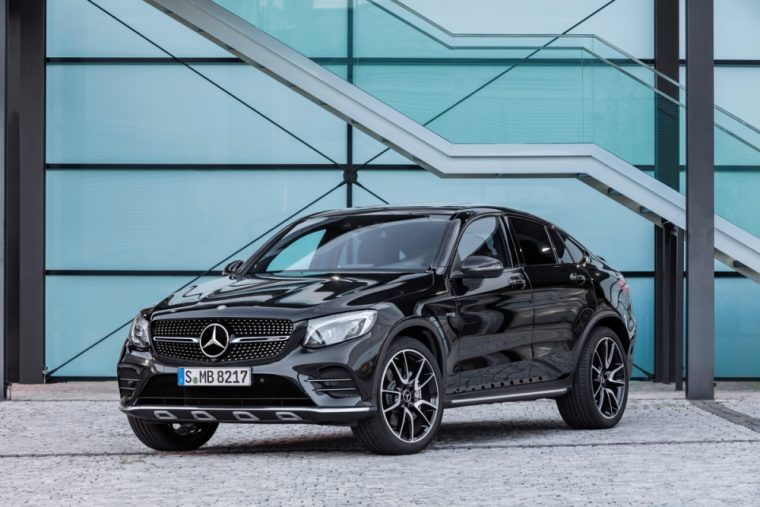 With all the talk surrounding them, it might seem as though proper self-driving cars are taking their sweet old time arriving to the market. Some automakers have promised 2020 as the magical date when they will mass-produce autonomous automobiles, but there are many obstacles to overcome along the way.

According to Dietmar Exler, chief executive of Mercedes-Benz USA, the chief obstacle will be not technology, nor insurance and liability issues, nor even customer acceptance, as many have surmised: “The real issue,” he told the LA Times, “is humans.”

Specifically, he was talking about the relationship between human drivers and artificial intelligence. Even if completely autonomous cars were available now, they would still be sharing the road with traditional cars for up to 25 years, and Exler believes that humans coexisting with driverless cars will be a problem because humans will “bully” them.

Take, for example, a merging scenario. Human drivers already try to cut in line as much as they can with or without driverless cars on the road; and for the interest of safety, these driverless cars would be programmed to follow the law and be as polite as possible, as well as to stop when they see an obstruction—such as another car cutting the line.

Currently, a human’s ability to cut in line is limited because other humans won’t let it happen. That may change when driverless cars come along. “They’ll look for the autonomous car and that’s where they’ll cut in,” Exler explained.

And that’s just one example. Human drivers who know that AI drivers will avoid accidents at all costs are likely to exploit this behavior to engage in reckless driving and cause traffic problems.

Exler’s theory seems plausible, to say the least. If you believe in the goodness of humankind and think humans won’t bully robots, consider how human drivers already bully other people on the road, especially if they perceive a weakness, such as with cyclists, pedestrians, and even learner drivers.

Until autonomous cars have completely taken over the roads, perhaps the only solution will be to segregate human drivers and robot drivers.