Hydrogen Could Contribute 20% of Emissions Reduction Target by 2050 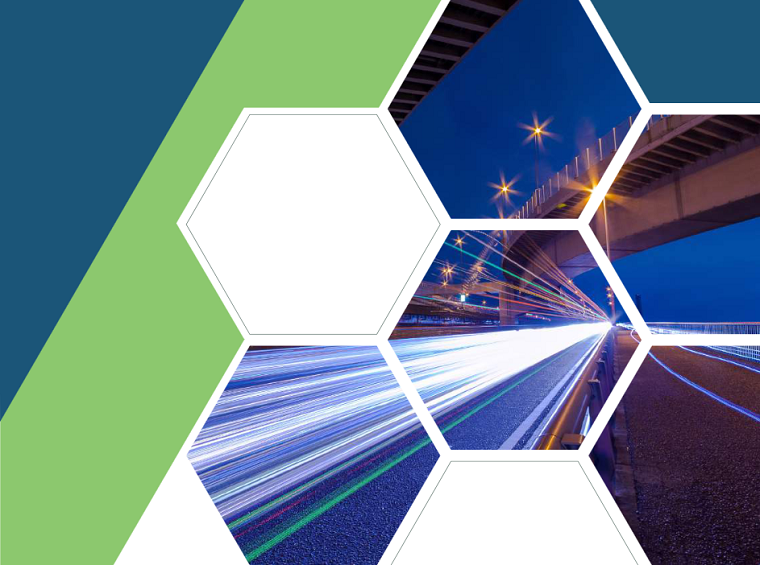 Eighteen members of the new Hydrogen Council, headed by Toyota and Air Liquide, met on November 13 in Bonn, Germany, to launch the “first-ever globally quantified vision of the role of hydrogen”—in other words, to publish its assessment of the potential of hydrogen power on a global scale, including its impact on energy and emissions, and a roadmap for its development.

According to the study, completed in collaboration with McKinsey and called “Hydrogen, Scaling up,” hydrogen could help reduce annual CO2 emissions by approximately six gigatons by 2050 compared to today’s levels, which would account for 18% of the emissions reduction required to limit global warming by two degrees Celsius.

The study predicts that demand for hydrogen could increase tenfold by 2030 and that it has the potential to power between 10 and 15 million cars and 500,000 trucks in the same time, though its use wouldn’t be limited to the automotive industry. Hydrogen power could also be used for building heating and power, power generation and storage, and industrial processes and feedstocks. By 2050, hydrogen could develop $2.5 trillion in business and create more than 30 million jobs.

“The world in the 21st century must transition to widespread low carbon energy use,” said Takeshi Uchiyamada, Chairman of Toyota Motor Corporation and co-chair of the Hydrogen Council. “Hydrogen is an indispensable resource to achieve this transition because it can be used to store and transport wind, solar and other renewable electricity to power transportation and many other things.”

“The Hydrogen Council has identified seven roles for hydrogen, which is why we are encouraging governments and investors to give it a prominent role in their energy plans. The sooner we get the hydrogen economy going, the better, and we are all committed to making this a reality.”