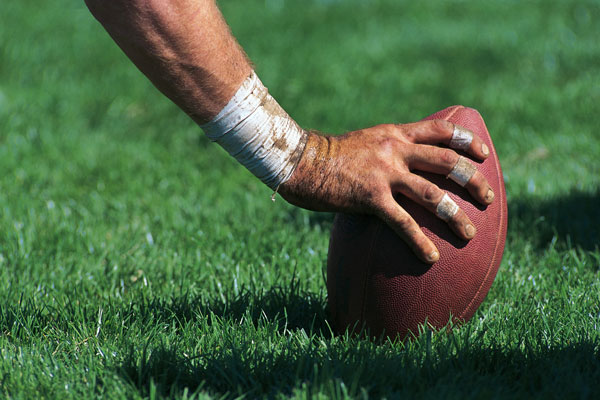 General Motors has left the building–or the football stadium, more accurately. Now that America’s mega-automaker has stepped down as the official automotive sponsor of the National Football League, a vacancy has been left for another automaker to make its move.

According to company representatives who spoke to Bloomberg off-the-record, Korean automaker Hyundai has recently been ironing out a deal with the NFL to take over as official car sponsor. No confirmations have been officially reported yet, but word is a Hyundai-NFL deal is on the way.

Risks and Benefits of an NFL-Hyundai Sponsorship Agreement

Estimates were that General Motors was paying the NFL approximately $25 million annually to be an official sponsor for well over a decade. While such an arrangement may seem risky for an automaker who has been struggling with declining sales recently, sports league sponsorship has worked well for Hyundai’s sister company Kia, which currently has a contract with the National Basketball Association (NBA).

Hyundai has been involved in a fair share of sponsorships over the years–such as its partnership with IMG college football (including its #ThisIsLoyalty campaign) and its sponsorship of scandal-ridden FIFA soccer. After that fiasco, perhaps Hyundai is ready for a different sport to sponsor.

Message to Space: How Hyundai cleverly helped a young girl communicate with her astronaut father