Idaho Claims Title of Best State for Drivers in Study 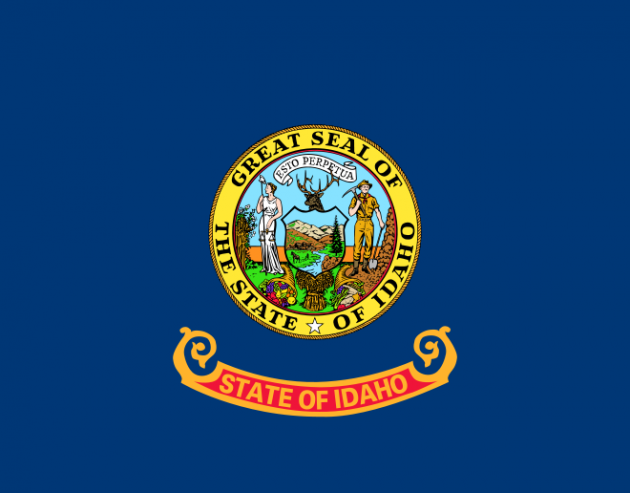 According to a study by finance rate aggregator Bankrate.com, the best state to drive in is Idaho.

The researchers rated each state on a number of factors contributing to “driver friendliness,” including average commute times, insurance premiums, gas expenses per year, average repair costs, the number of car thefts, and fatal crashes per 100 million miles.

According to Bankrate, Idaho clinched the top spot because of lower costs and commutes—Idahoan drivers only drove a 19.5-minute commute, paid $656.08 for insurance, paid $733.06 on gas, and $378.66 in repairs, along with only 95.3 car thefts per 100,000 people. One thing that Idaho didn’t have, though, was lower-than-average fatal crashes per 100 million miles, coming in a 1.34 fatal crashes. Despite this, the other lower costs were enough, statistically, to keep Idaho on top.

On the other end of the list, the worst state to drive in, according to Bankrate, is Louisiana. It scored at lower than average in almost every category, especially in its insurance costs—an average of $1,279 per year, almost 40% higher than the national average. One thing Louisiana did have, though, was a low car theft rate, at 10% below the national average.