I’m Sure Your Truck is Awesome, But….What is Horsepower? 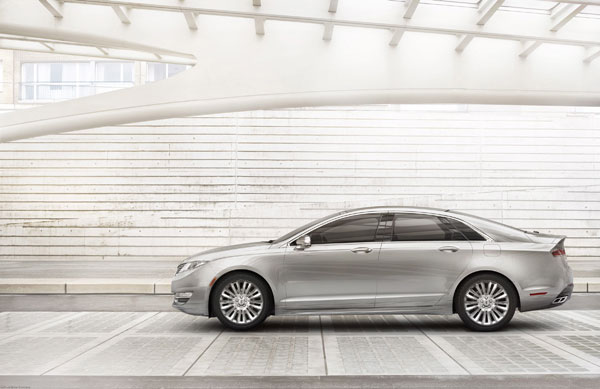 The Lincoln MKZ gets 240 horsepower…but what is horsepower anyway?

Unless you’ve never turned a television in your entire life—which, if you haven’t, that’s amazing and I’d like to shake your hand—you’ve probably heard the term “horsepower” before. Especially during football games. Perhaps you’ve even been caught at a party listening to your buddy exuberantly explain to you how many “horsepower” his new truck gets. You’re thinking of your Ford Fiesta outside and just focusing on the “smile and nod” maneuver. In the back of your head, one question constantly pokes at you: what is horsepower?

The term “horsepower” was coined by James Watt, the same man after which we named the power of different light bulbs. If you are a real science-type, head on over to this article and read the long story behind how Watt came up with the name. If not, allow me simply to explain that “horsepower” is a unit of power (duh) equal to 550 foot-pounds per second.

Yeah, you’re right, that doesn’t totally clear it up. Let’s try an example. The new Lincoln MKS, for instance, gets 304 horsepower. 1 horsepower, bringing it back to Mr. James Watt, equals about 750 watts. This means 1 horsepower could power about 20 to 40 watt bulbs. The Lincoln MKS, therefore, has enough power to burn over 6000 bulbs.

That’s pretty bright. And now, so are you! Next time you’re at a party and some uninitiated person asks “what is horsepower?” you can take them aside and bore them to death with Mr. Watt’s horse story. It’ll be their turn to smile and nod.