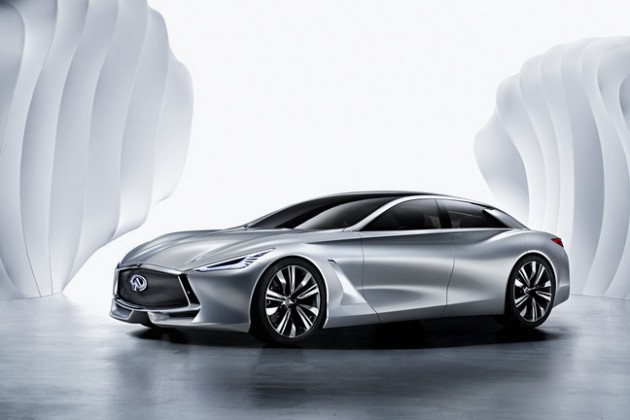 Could an Infiniti halo car actually look like the Q80 Inspiration?

In a recent discussion with the folks over at Top Gear, Infiniti Chief Creative Officer Shiro Nakamura confirmed that there are plans in motion for an Infiniti halo car that will compete with the BMW 4 Series.

The Infiniti halo car, as it is described by Nakamura, will be a two-door coupe that will eventually become a production model and could carry over design cues from the recently unveiled Q80 Inspiration Concept.

So just how far along is Infiniti in the process of making this lovely-sounding thing a reality? 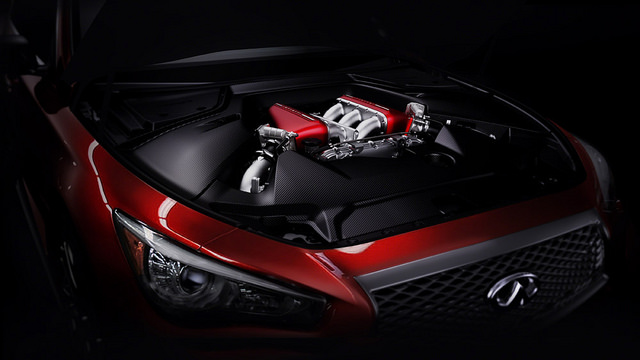 It was also suggested that perhaps an Infiniti halo car would benefit from the same beastly powertrain found in the Q50 Eau Rouge. For those who may not recall, the Infiniti Q50 Eau Rouge is powered by a 3.8-liter twin-turbo V6 that generates 560 horsepower.

While Shiro admitted that the team at Infiniti is still hard at work trying to make the Q50 Eau Rouge financially viable for a production run, he seemed more than tickled by the idea of incorporating some of its flair into a two-door coupe:

Take all the time you need, Shiro. We’ll be waiting on pins and needles.