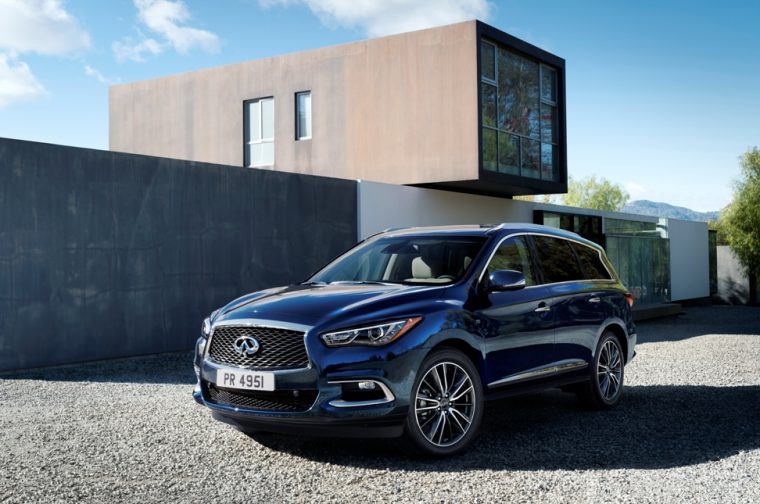 As the 2016 North American International Auto Show draws closer, more reveals and sneak peeks are popping up online. One of these is from Infiniti, who is eager to show off the 2016 Infiniti QX60 and Q50 to the public.

A special media preview hosted by Infiniti Americas Vice President Randy Parker was the stage for the two models and their updates to drive into the spotlight. Parker likened the early peeks to treats for good behavior, as the luxury automaker’s impressive 2015 fiscal year has left them feeling quite charitable. 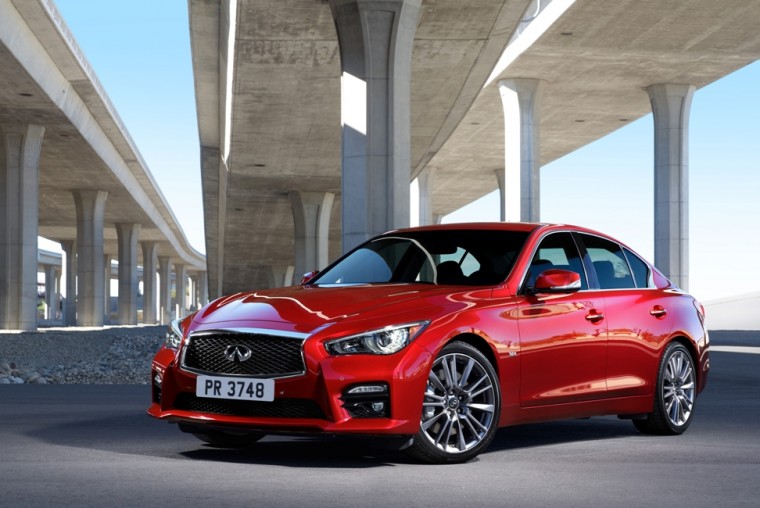 The 2016 Infiniti Q50 sports sedan will be available with three new powerful engines to choose from. The most powerful of the three is a 400 horsepower 3.0-liter V6 engine, followed by a 300 housepower V6, and then a 208 horsepower 2.0-liter four cylinder engine (built in Tennessee).  If those three engines don’t satisfy shoppers, an Infiniti Q50 hybrid will be ready in late winter of 2016.

For the Infiniti QX60 crossover, its upgrades include a newly sculpted exterior featuring new headlights and taillights. The interior has also been modified with new premium material. The 2016 QX60 will also be the first Infiniti to add Forward Emergency Braking to the Predictive Forward Collision Warning System, making it safer than ever.

For more NAIAS coverage, check out our hub  for news on the show.