Earlier this month at the International Consumer Electronics Show, guests were able to traverse Gotham City within an autonomous BMW vehicle 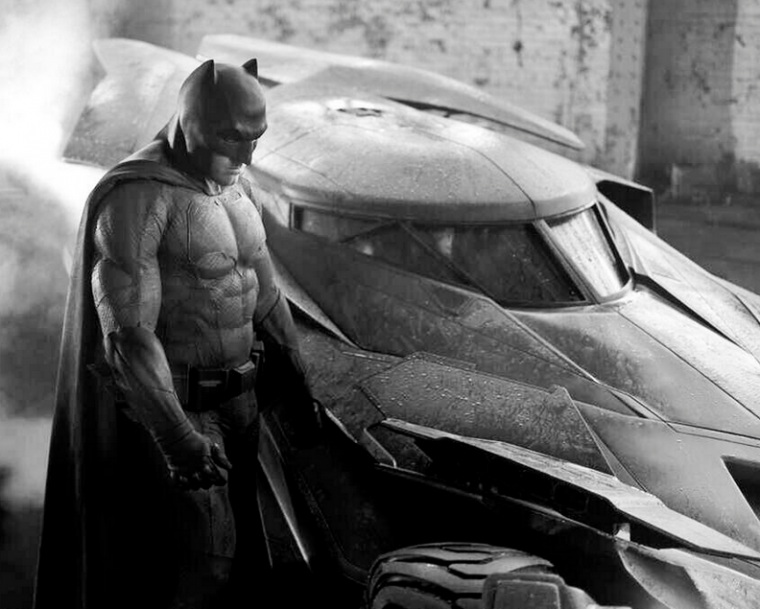 Batman meets a Bimmer in this brand-new experience

While pop culture is populated by many amazing vehicles, one of the coolest is undoubtedly the Batmobile. For decades, fans have dreamed of getting behind the wheel of the Dark Knight’s signature car.

Alas, navigating the mean streets of Gotham City remains a fantasy. However, Intel and Warner Bros. recently teamed up to offer guests at this year’s International Consumer Electronics Show the next best thing: an in-vehicle Batman entertainment experience.

There to Lend a Helping Hand: BMW Roadside Assistance

Instead of the cool coupe from the Tim Burton films or the Tumbler from Christopher Nolan’s The Dark Knight, Intel and Warner Bros. selected a 2019 BMW X5 for this immersive experience. While the vehicle may look like a standard X5 from the outside, its special features lie within the cabin.

The Latest from BMW: The BMW Model Lineup

The Batman-based experience is broken up into five different “chapters.” Each chapter is narrated by Batman’s trusty butler, Alfred Pennyworth.

During the first chapter, images of Gotham City are projected onto the car’s windows, so that it feels like guests are being transported through the city. In chapter two, panels from a Batman comic are displayed, featuring a fight between the Caped Crusader and his longtime foe Killer Croc.

Who could possibly forget Killer Croc?

In chapter three, the BMW X5’s Responsibility-Sensitive Safety (RSS) activates, providing participants with a 360-degree view around the car. During the fourth chapter, guests get to watch a trailer for the hit DC film Aquaman on the vehicle’s screen.

Finally, Alfred provides passengers with information about their trip and sends them off on their way during the final chapter. You can view some of the experience for yourself in the video below:

Having worked so hard to bring this immersive experience to life, Intel and Warner Bros. are likely to bring it to additional tech shows in the near future. As such, you may have the chance to explore Gotham City in the comfort of a luxury BMW model.