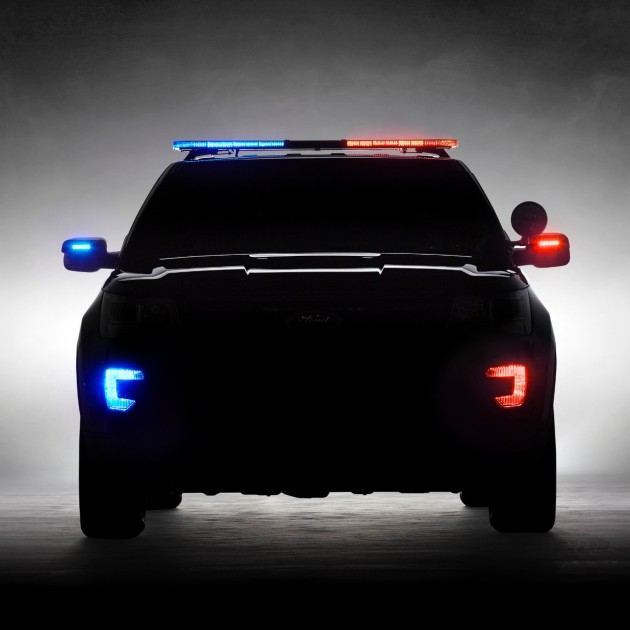 The internet can be a very scary place. When growing up, we’re always told to be cautious about how much we reveal online, and as we grow older, we discover internet trolls and other people that are out to make your life miserable. I mean, Microsoft recently tried to have an AI learn about humanity and speech patterns on Twitter, and the social media platform’s vitriol turned the AI into a racist bigot that was quickly deactivated.

This month, the community at Jalopnik gets a lot of credit for restoring our faith in the internet. On March 22nd, editor Jason Torchinsky posted an article beseeching the site’s regular commenters to take a look at a piece of a car’s headlight. The clear plastic had broken off of a car in Bellevue, Washington, after it hit a cyclist, throwing her 100 feet. The cyclist was taken to the hospital with life-threatening injuries, but the driver of the car was nowhere to be seen. Police were hoping that if they could ID the car, they would be able to find the driver.

Can we identify this hit-and-run car from this headlight fragment? https://t.co/Yx3tg2KzKp pic.twitter.com/U1XU3gnByk

The comments section of the post lit up, and within hours the group had determined that the headlight belonged to a 2013-2015 Honda Accord. Eagle-eyed user Bengal55 was the hero of the day, and received a thank you from Bellevue police. There has been no word yet whether the offender has been apprehended, but hopefully the clue will aid in the investigation.

Keeping You Safe: Check out the Nissan Maxima

Bengal55, we tip our hat to you. This isn’t even the first time that Jalopnik readers have saved that day. They regularly try to identify cars involved with crimes, and even helped Torchinsky track down his stolen classic Baja Bug.