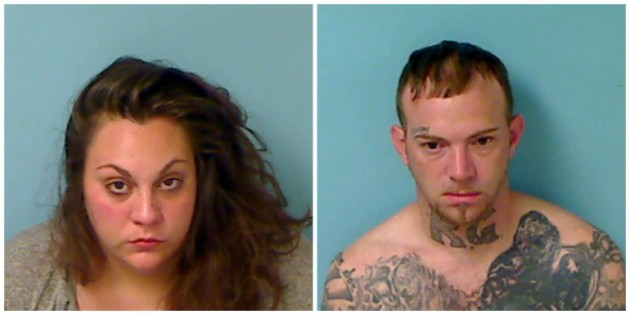 These are the faces of true winners
Photo: Westlake Police Department

June has to be National Urinate or Defecate in a Police Car Month. That’s the only explanation for the recent string of incidents involving poop, pee, and the police. The latest of these bizarre acts comes out of Westlake, Ohio, where 33-year-old Kenneth Gillespie urinated in the back of a police cruiser after he and 24-year-old Alexandria Mauer were arrested after being found in the nude.

On June 20 at 12:22 a.m., Westlake police received a call from an employee of a business on Bassett Road. The employee spotted a naked couple standing outside a car in the parking lot.

Officers arrived shortly on the scene, where they discovered a vehicle driving up on a curb through a lawn on Crocker Road.

When officers pulled the car over, they discovered quite a sight. Mauer was driving naked and eating a slice of pizza. Meanwhile, her companion Gillespie, who was also nude, was balancing an open beer can between his feet. 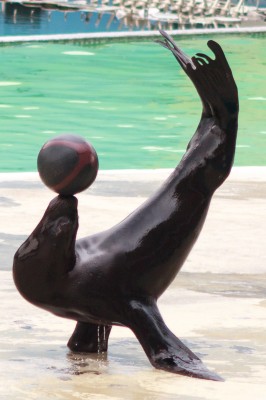 Clearly intoxicated, the couple was ordered to step out of the vehicle and get dressed. This was not an easy task, however, as Gillespie only had a sweatshirt and underwear with him.

Mauer refused to take a breathalyzer test and was arrested for OVI, or operating a vehicle while intoxicated. Gillespie, who was on probation at the time for drug possession, was charged with public indecency and possession of an open container.

Gillespie got another charge of disorderly conduct added on to his stellar record after her urinated in the back seat of a police cruiser. 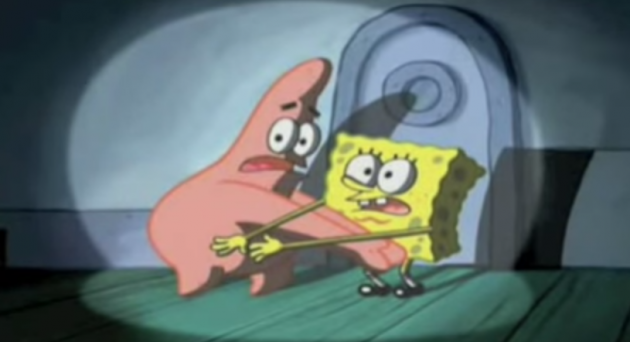 Mauer was released to a sober family member two hours later. But you can’t keep a crazy criminal down, and Mauer got into an argument with her ride back. She proceeded to jump out of the car.

Westlake Police found her around 3:05am wandering around the local neighborhood. Fortunately, she was clothed this time. Police arrested her for a second time that night, this time for disorderly conduct while intoxicated.

One thing is certain: this is a night that neither of these two nudists nor Westlake will soon forget.