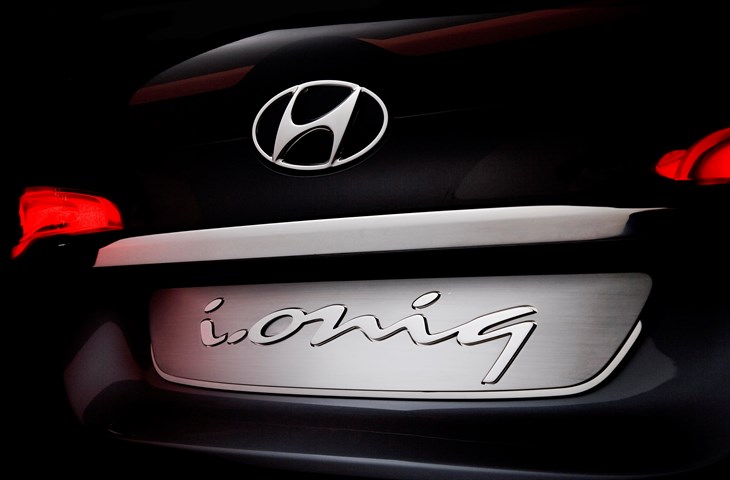 Hyundai hasn’t been secretive about its plans to challenge Toyota with its own Prius-like hybrid sedan as a rival. For well over a year, Hyundai has been working on getting this game-changing model ready for wide release. Back in August 2014, spy shots were already capturing this four-door hybrid model in action.

While we’ve heard very few updates on this project throughout 2015–including all rumored reveal dates passing without word–we have finally learned the name this hybrid will bear: The Ioniq.

What We Know About the Hyundai Ioniq Hybrid 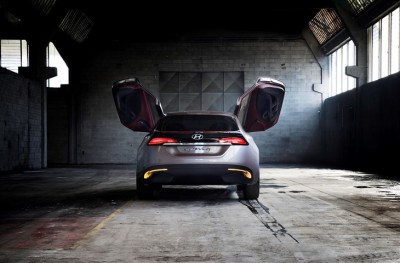 According to AutoGuide, Hyundai registered the Ioniq name on June 5th with the Korean Intellectual Property Office, followed by offices in Europe, North America, and globally.

If you recognize the Ioniq name, you probably recall the concept model the Korean automaker unveiled at the 2012 Geneva Auto Show, notable for its extended electric range (claimed to be 75 miles electric-only and 360 combined). That i-oniq possessed a 1.0-liter triple-cylinder gas engine and 108-hp electric motor.

Little has been confirmed about the hybrid model, but plenty of rumors are still circulating. The model will probably carry a 1.6-liter four-cylinder engine with a compact lithium ion polymer battery. It will probably ride on a new platform related to the one revealed with the redesigned Elantra/Avante.

However, this is all speculation at this point, but one thing is certain: Toyota will be getting a run for its money.