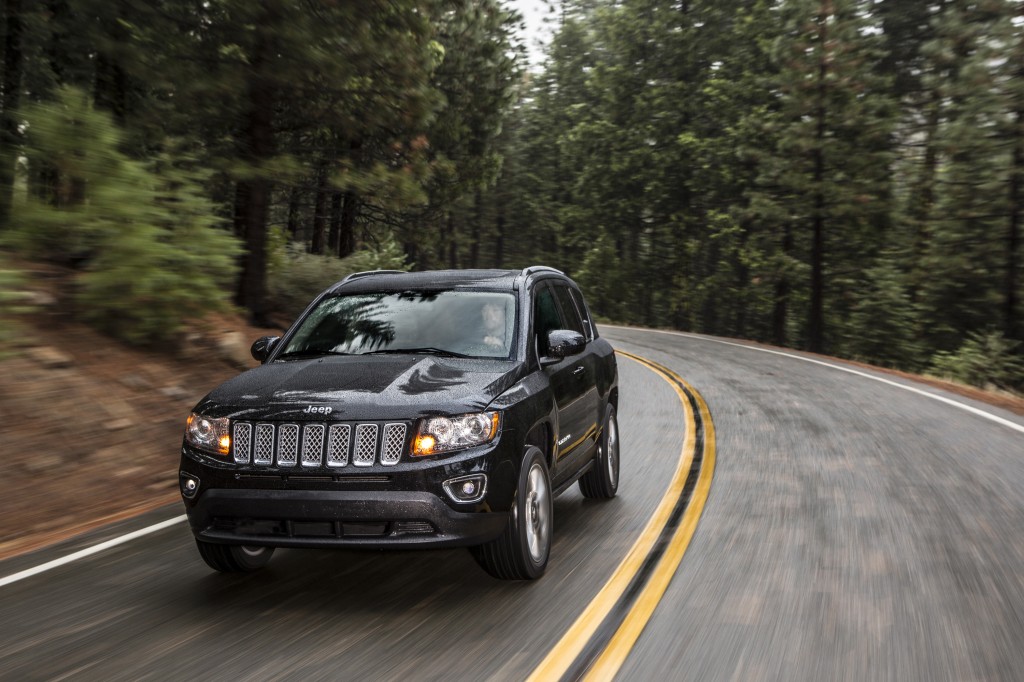 The Jeep Compass was first introduced to the market in 2007 during a difficult time for the car industry, right when the recession first caused major financial distress for American carmakers. While the Compass has never been as popular as its Wrangler and Grand Cherokee siblings, it has made consistent sales for the brand, establishing itself in the competitive crossover SUV market.

The Compass is a compact crossover SUV that is produced at Chrysler’s Belvidere, Illinois assembly plant. It first entered production in 2006 after the production model debuted at the 2006 North American International Auto Show in Detroit and was one of the first crossover SUV’s developed by Jeep.

When the Compass was first introduced, it was offered in two different trim levels—Sport and Limited—with a 2.4-liter four-cylinder engine. Now, the crossover SUV is offered in three different trim levels—Sport, Latitude, and Limited—with a 2.0-liter four-cylinder engine. Jeep announced in March 2014 that the Compass will no longer be produced after August-September 2014 and will be replaced by the 2014 Jeep Cherokee.