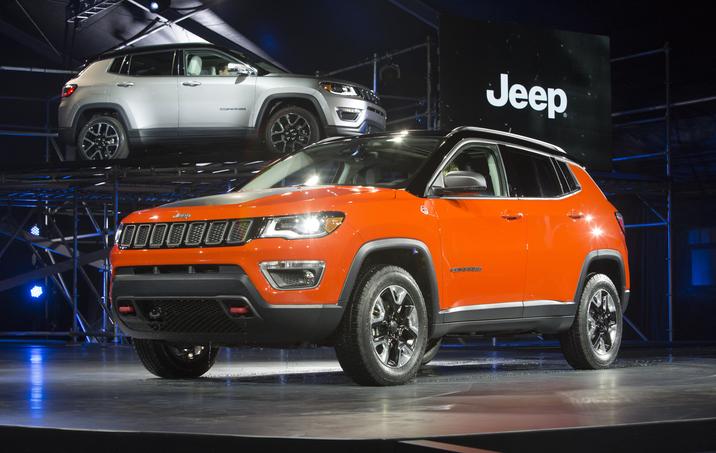 It’s no secret that Jeep will soon be dropping its current-generation Compass and Patriot SUVs and replacing them with the new Compass. We got some sneak photos back in September of the model, which were later replaced with an official reveal at the opening of Jeep’s Brazil plant. At the time, the details on the SUV in specific markets weren’t entirely clear, but now Jeep has offered some clarity as it showed off its new vehicle at the LA Auto Show.

The Road Is Waiting: But are your kids really ready to drive? 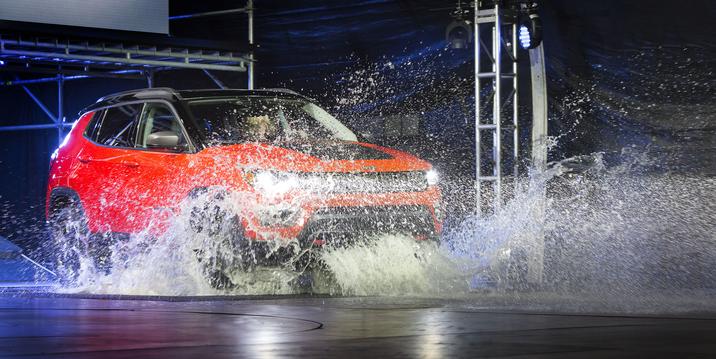 The new Compass, which will be manufactured in Brazil, China, Mexico, and India for sales in markets all over the world, will be arriving in North America with a 2.4-liter Tigershark inline-four-cylinder engine with MultiAir2, which produces 180 horsepower and 175 lb-ft of torque. In order to maximize fuel efficiency, this engine is equipped with Engine Stop-Start technology.

At its most efficient, those options give the Jeep Compass up to 30 mpg.

Free to Be: If you love Jeep, then you will love its new ad campaign, starring the Grand Cherokee 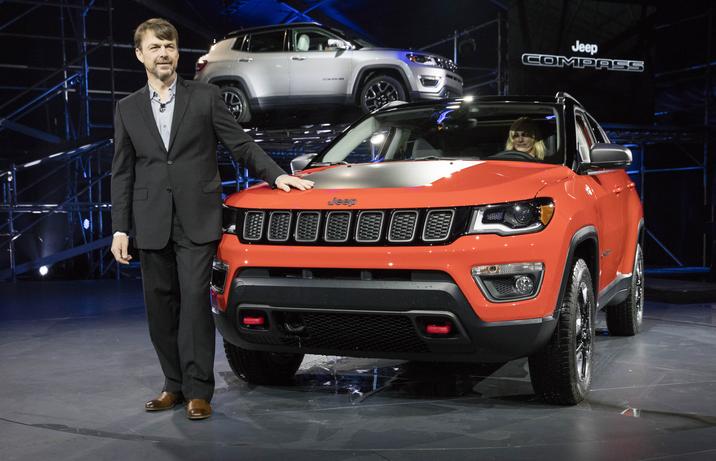 The new Compass slots between the Cherokee and the Renegade, sitting on an elongated version of the brand’s “Small Wide 4×4” platform and stylistically looking more like its big brother Cherokee.

The Compass will be available in four different trim levels, from the Sport to the Trailhawk, all of which are available with a large array of optional features. It is expected to go into production in January.