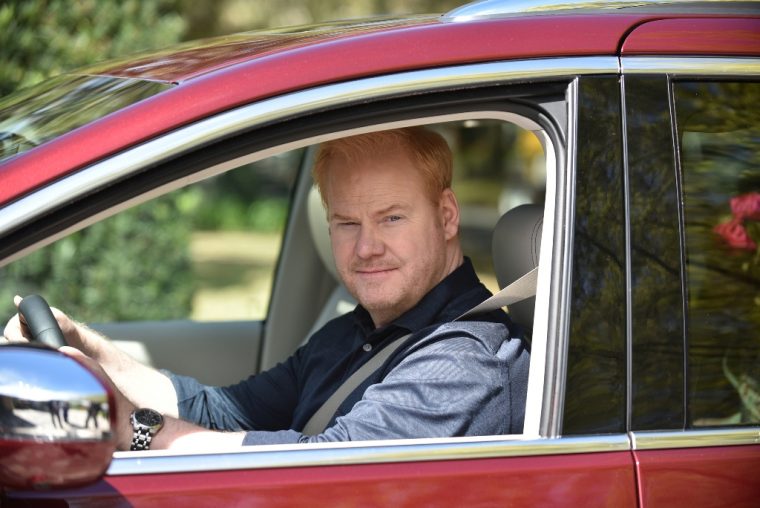 Jim Gaffigan is the ultimate dad. This ginger-haired comedian, writer, actor, and producer is known for his quick wit, hilarious stories about his children, and his self-deprecating comedic delivery. He’s the type of guy who makes jokes like this one hilarious: 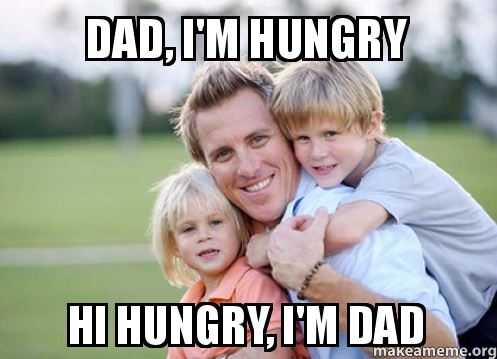 It really is no wonder that Chrysler asked Gaffigan to be the spokesperson for the 2017 Chrysler Pacifica—the brand’s newest minivan that is shaking up the family-oriented vehicle segment—in Chrysler’s new “Dad Brand” marketing campaign.

After releasing a commercial titled, “Good for Your Dad Brand,” Chrysler has decided to truly hype of the whole father-oriented aspect of Gaffigan’s commercials, releasing five new ones over the course of Father’s Day weekend. These new videos, which appeared on Chrysler’s YouTube channel, are just a part of a multiplatform social media campaign that features Gaffigan, his wife, and his five children.

The five new vehicles include two new 30-second television spots, titled “Exhausted” and “See Everything,” along with three addition videos—the 60-second “Soccer” video, 30-second “Earn It” and 30-second “Kids.” Each video highlights an aspect of the 2017 Chrysler Pacifica that makes it the best family-oriented vehicle on the market—all while showcasing Jim Gaffigan’s signature humor.

“Exhausted,” one of two television spots that were released on June 18th, starts with Gaffigan talking about how exhausting having five children can be. As his wife hauls boxes full of his things to the Pacifica, Gaffigan highlights the minivan’s Stow ‘n Go® seating and the available Stow ‘n Vac™.

Next, Gaffigan practices the art of being both all-knowing and all-seeing—which the Pacifica helps him do. As he backs out of the driveway, the minivan guides him around a variety of obstacles behind him, finally warning him when a wagon is in his way.

Gaffigan’s shenanigans continue in the next three spots, which can only be seen on Chrysler’s YouTube channel. In “Soccer,” he discusses the Pacifica’s safety features, while “Kids” focuses on the Forward Collision Warning with Active Braking feature. Finally, “Earn It” highlights the available Blind Spot Monitoring and Lane Departure Warning with Lane Keep Assist. Watch them all below.