Following the Earthquakes in April and May, Kathmandu is in bad shape. The government is scrambling to build shelters and knock down damaged buildings before they topple over on their own. On top of this, Kathmandu has a new, unforeseen, four-stomached problem: 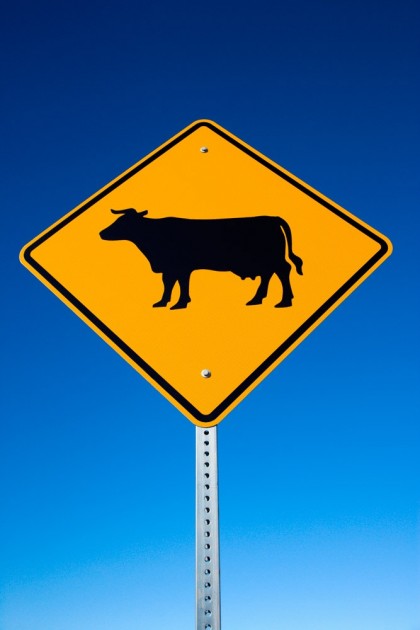 Cows. Lots and lots of cows. Hundreds of them, wandering around or snoozing in the city streets, seemingly oblivious to the traffic.

Car Broken Down? Maybe It Is One of These Common Car Parts

This comes from a long-standing habit of farmers to simply turn loose old or sick cows, as well as bull calves–all of which have no financial value. Taking advantage of the post-earthquake confusion, they are abandoning their cows (especially bull calves) in record numbers, leading to the highest amount of wandering cows in years, according to city officials.

Normally, these cows would be cleared out in one of a few ways: they might find a comfy place living near a temple; they could be rounded up by the government to be sold at auction; or they could be picked up by people for the black market, who take them to the Chinese border town of Kodari to be butchered and sold back in Kathmandu (it is a crime to kill a cow in Nepal, but not to eat beef).

However, with the government too busy to clean up the cows, and the town of Kodari buried under a landslide, Kathmandu’s streets are overrun by sick or starving cows.

According to Keshav Shiwakoti, a Kathmandu resident for over 25 years, the government should focus its efforts on the farmers to solve the problem. “People here have trouble taking care of themselves,” Shiwakoti said, “and it might work better if the government dealt with the farmers before the animals end up on the street.”