Khamenei Tells Chevy to Get Off His Lawn, Bars Chevrolets from Entering Iran 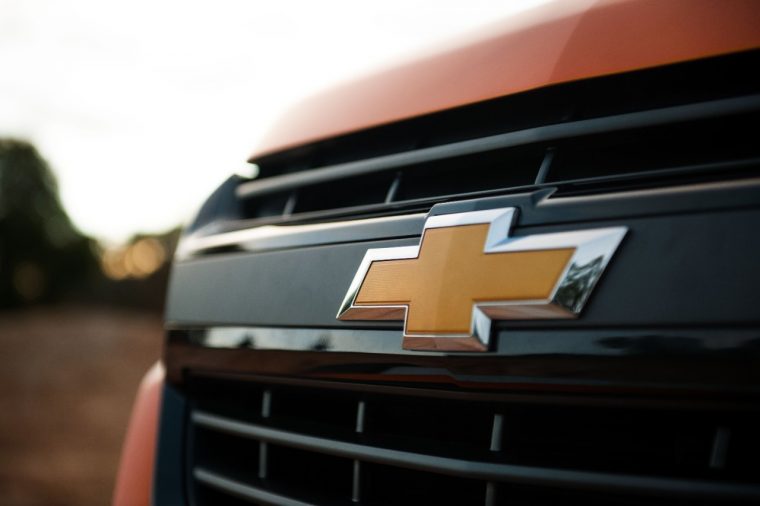 According to Reuters, an order for 200 Chevrolet cars worth approximately $7 million that was scheduled to be imported to Iran has been canceled. The shipment, which originated in South Korea, was intended for an unknown party.

The ban on these Chevrolets came only a week after Ayatollah Ali Khamenei asked the government of Iran to support local automotive production and denounced importing automobiles from US brands.

“The person who has registered the car orders has been informed that their import is not allowed. The cars are not in the country yet and were only loaded to be shipped to Iran,” an unnamed official in the Ministry of Industry, Mines, and Trades told news agency Mehr.

Khamenei’s statements came last week before hundreds of workers in Tehran, where he claimed that “Even the Americans are not interested in buying such cars because of their weight and high fuel consumption.”

Earlier this week, Khamenei accused young, affluent drivers who own expensive vehicles of being the product of identity crises and bad education. This may or may not be a photo of Khamenei at the time of that particular statement: 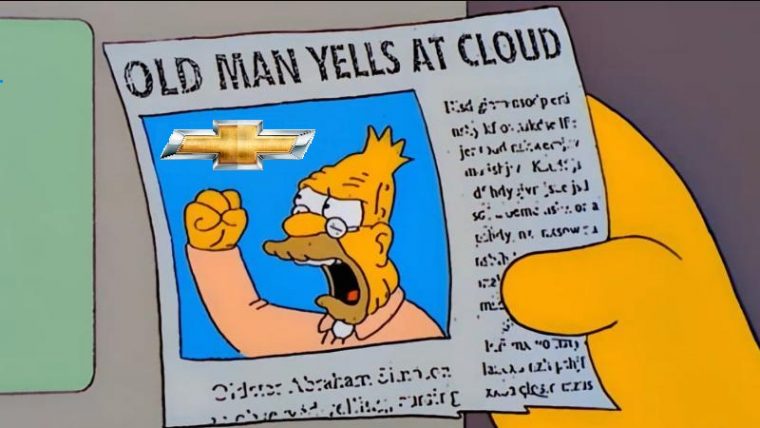 Prior to the Islamic Revolution of 1979, Iran was once a popular export market for US vehicles. Years of tensions and trade sanctions made growth in Iran impossible for automakers like GM. However, Iran has listed a few Chevrolet vehicles as being clear for import in the wake of the nuclear deal reached last year. Imported vehicles that are available in Iran are otherwise unaffordable due to high tariffs.