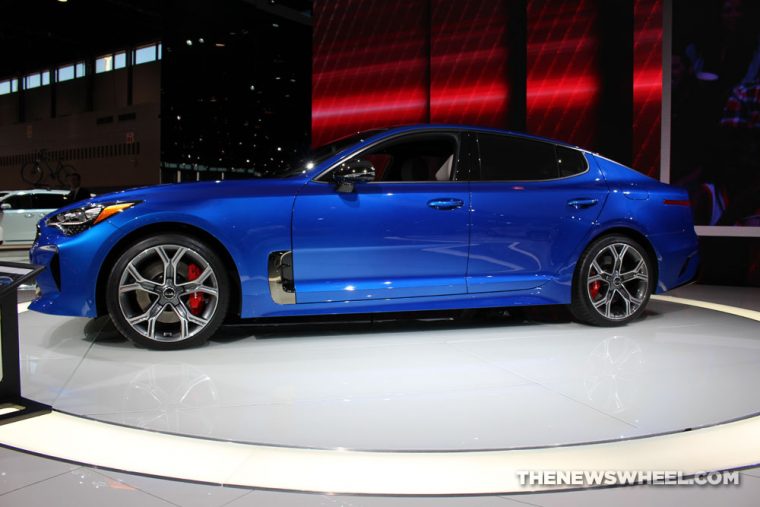 Good news if you live in Korea or have any aspirations of moving to Korea: you can buy the Kia Stinger sports sedan right now, and it’s priced to move.

According to WardsAuto, the new Stinger launched in Kia’s home country earlier this month after a launch party at the Grand Intercontinental Parnas hotel in Seoul and it has been affixed with prices between 10,000-20,000 Korean won (approximately $8,900-$17,800 USD) less than competitors like the BMW 4-Series and Audi A5 Sportback.

Praise for Kia: 2017 Sportage in the running for AutoGuide.com’s Utility Vehicle of the Year

A Kia spokesman told Wards that the lower price point is an effort “to appeal to buyers on (both) a rational and emotional level,” as well as to make it more attainable than rival vehicles. The same spokesman said that Kia has already notched 2,000 pre-orders for the Stinger, around 800 of which are for models equipped with the 3.3-liter twin-turbo.