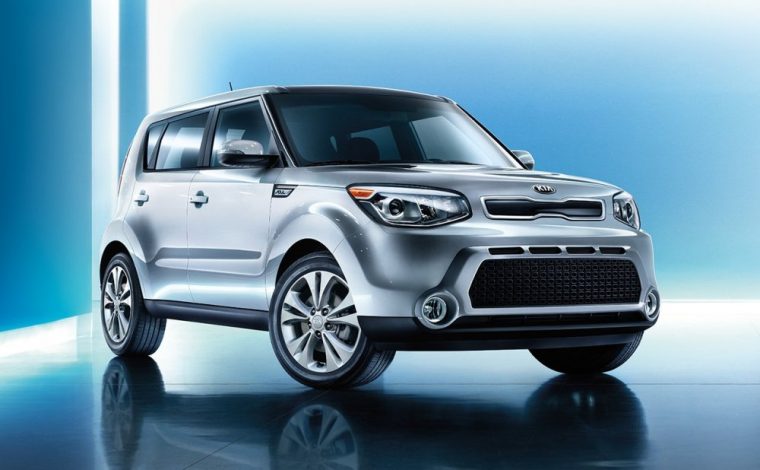 The 2016 Kia Soul was recently crowned the Best Urban Vehicle at the 12th annual Active Lifestyle Vehicle (ALV) of the Year Awards for the fourth year in a row, beating out the 2015 Fiat 500x in its category, among others.

A group of journalists and athletes made up the panel that voted on this year’s awards.

“We’re thrilled that the Soul has been recognized at ALV for the fourth consecutive time thanks to its many attributes and amenities,” said Orth Hedrick, vice president of product planning,in a press release. “Combining an iconic design, refined interior, numerous tech features and impressive cargo volume, our urban runabout is a true standout for those seeking a vehicle that supports an active and athletic lifestyle.”

The 2016 Kia Soul boasts a starting MSRP of only $15,690 and standard safety features for the vehicle include hill start assist control, vehicle stability management, and a tire-pressure monitoring system. Additionally, the 2016 Soul also offers advanced safety features such as a forward collision warning system and lane departure warning system.

Other winners at this year’s ALV awards include the 2015 Jeep Grand Cherokee, which took the top spot in both the Luxury off Road and the Best of the South West categories. The 2015 Ford F-150 earned the top spot in the Best Value Off-Road category and the 2016 Mercedes Benz-AMG GLE took top honors in Best Value on Road category.

“It is unprecedented for a vehicle to win the ALV award for four years in a row,” said Nina Russin, founder Active Lifestyle Vehicle program, in a Kia press release. “The fact that the Soul has consistently won top honors in the Urban category is testimony to its widespread appeal among young buyers who need a stylish-yet-versatile vehicle that is small enough to navigate crowded urban areas, and spacious enough to hold multiple passengers and a variety of gear.”