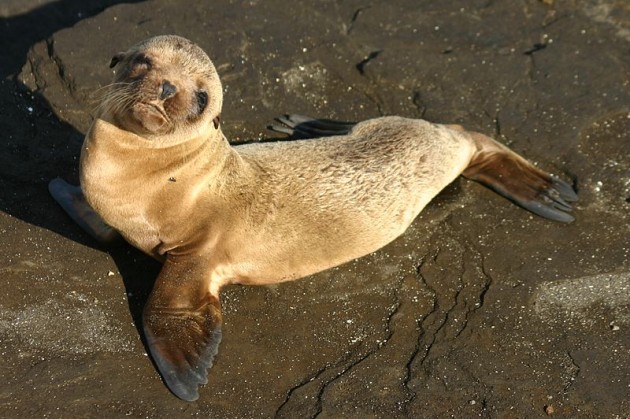 There are few things in this world cuter than a baby sea lion. Thus, when sea lion pups are stranded and put in danger, that’s an incredibly bad thing. Worse than “Chipotle ran out of guac” levels of bad!

Kia understands the importance of saving baby sea lions. That is why the automotive company has renewed its sponsorship of the Pacific Marine Mammal Center. For the third year in a row, Kia will be assisting the non-profit organization, whose mission is to rescue any stranded marine mammal and help them recover.

It’s pretty much universally accepted that saving baby sea lions is a good thing. Sharks might be the only ones that disagree. 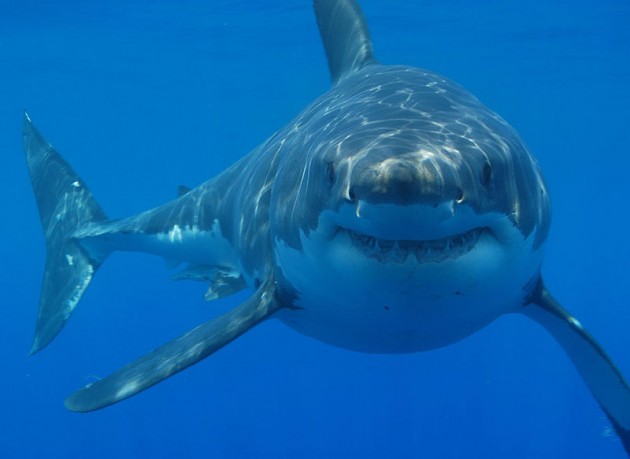 The Pacific Marine Mammal Center began in 1971 as the Friends of the Sea Lion. At the time, it had only three volunteers: Jim Stauffer, John Cunningham, and Dr. Rose Ekeberg. Since then, the organization has rapidly expanded and has gone on to help various species of marine mammals.

This expansion was helped in part by Kia. Last year, the motor company donated a community outreach vehicle to the Pacific Marine Mammal Center to help transport recovering sea lions. This year, Kia donated a brand new Kia Soul EV to the organization. The Pacific Marine Mammal Center plans to auction off the Soul, with proceeds supporting its mission.

The support will be extremely beneficial, especially after the recent El Nino weather pattern off the coast of California. Between now and December 2014, more than 3,400 marine mammals have been stranded along the California coastline. So far, the Pacific Marine Mammal Center has recued 525 of those stranded mammals. That’s over 500 rescues of these little guys: 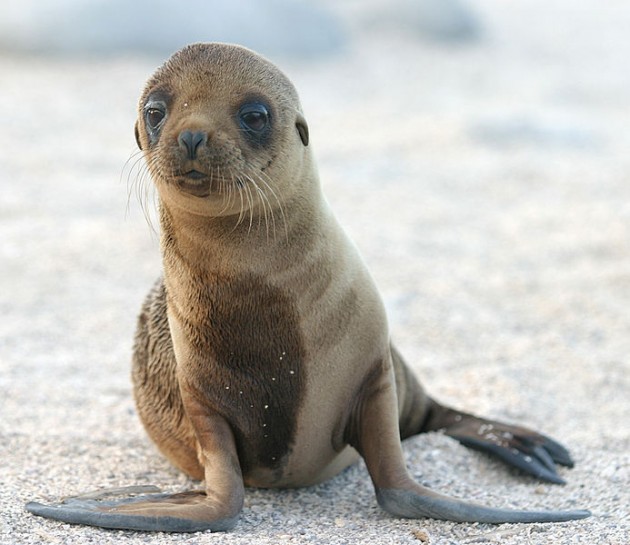