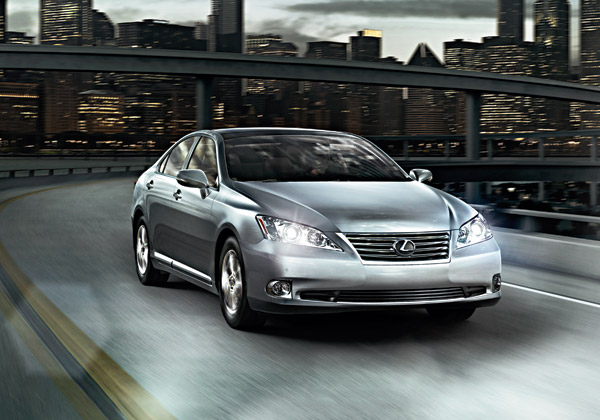 When the Lexus ES was first introduced in 1989, it was one of two vehicles in Lexus’ United States debut lineup. Six generations later, the sedan has grown in popularity and in size, establishing Lexus as one of the top luxury brands in the car industry.

The first Lexus ES debuted in January 1989 at the North American International Auto Show in Detroit as the launch of the Lexus division. Based on the Toyota Camry, the ES first entered initial production on August 30, 1989, at Toyota’s Aichi, Japan, assembly plant as a compact luxury car. By its fourth generation, the ES was considered a mid-sized luxury sedan, focused on the comfort luxury segment with an emphasis on interior amenities, quietness, and ride quality.

Since its introduction, the Lexus ES has changed from a compact luxury car with minimal equipment options in its first generation to a sixth-generation full-size sedan that offers a number of luxury and tech features that were almost unimaginable when the car first launched. While it’s not the most sporty of cars, it has everything you could possibly want and more.