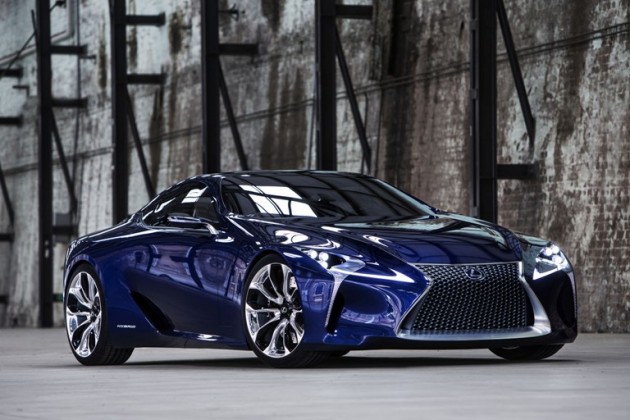 Lexus took out trademarks for the names LC500 and LC500h. Does this mean the LF-LC coupe lives?

So here’s something that might be of interest to those who thought that the Lexus LF-LC Concept from 2012 NAIAS was a dead thing and would rather that it not be a dead thing: Lexus has trademarked the names LC 500 and LC500h for markets including the US and Canada, which would seem to indicate that our dream of a sharp and golden Lexus convertible may not be dead after all.

Of course, this could also mean absolutely nothing at all: Lexus’ parent company, Toyota, just renewed a trademark back in February for a vehicle that it may not actually ever revive. It’s a seldom-heard-of little number that once went by the name Supra. Ring a bell?

In any case, Toyota has kept up the Supra trademark in order to make sure that it’s there for them to use if they ever get the itch to make it happen. Whether Lexus is simply holding onto the LC 500 and LC500h trademarks until such a time where they’ve got the means to make it happen or if they are actually at work on bringing the beautiful sports coupe to customers remains to be seen, but we’re certainly hoping for the latter.

Were Lexus to make the LC500 and LC500h, it’s speculated that the former would get the RC F’s 467-horsepower 5.0-liter V8 and the latter would get a combination of a 3.5-liter V6 and an electric motor that would create around 500 horsepower. Yeah, we could get into that. 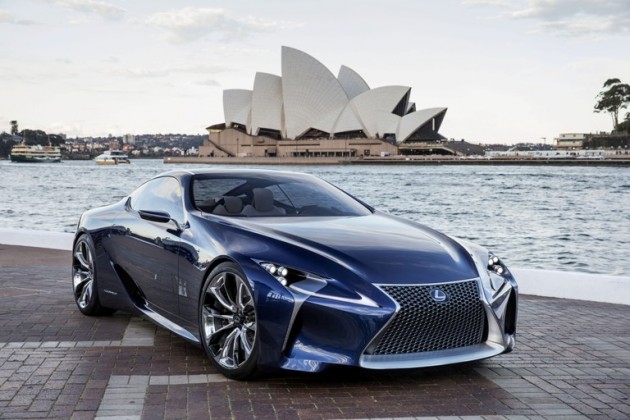