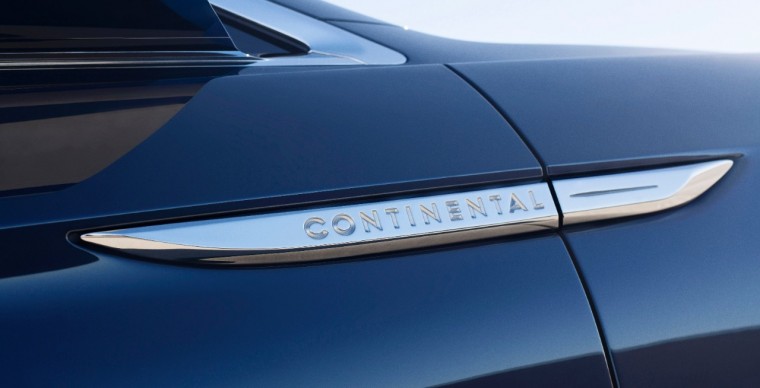 Lincoln is expected to kick off 2016 with an announcement that, while not much of a surprise, will no doubt shape the course of its brand for the future.

It’s being reported by Car and Driver that the production version of the new Lincoln Continental will make its debut at the 2016 North American International Auto Show in January. The production version will no doubt be a toned-down version of the gorgeous concept that premiered earlier this year at the New York Auto Show, but Lincoln brand marketing manager Imran Jalal seems to be suggesting that it won’t be so completely toned down as to be unrecognizable.

Notably, Jalal seems to imply that the mesh grille of the Continental Concept will become the new standard for Lincoln moving forward, possibly resulting in a mid-term facelift for other models. It was also stated that the MK nomenclature is, unfortunately, “here to stay” for the MKC, MKZ, MKX, and MKT (for as long as that particular model sticks around).

Jalal was mum in terms of engine choices—saying only that Lincoln is focusing on luxury instead of sportiness. Whatever the decision, it’s a fair bet that the Continental’s engine will be some derivation of the EcoBoost brand. It was confirmed that front-wheel drive will be the standard for the Continental and AWD will be optional.

The Continental will reportedly be built at Flat Rock Assembly.