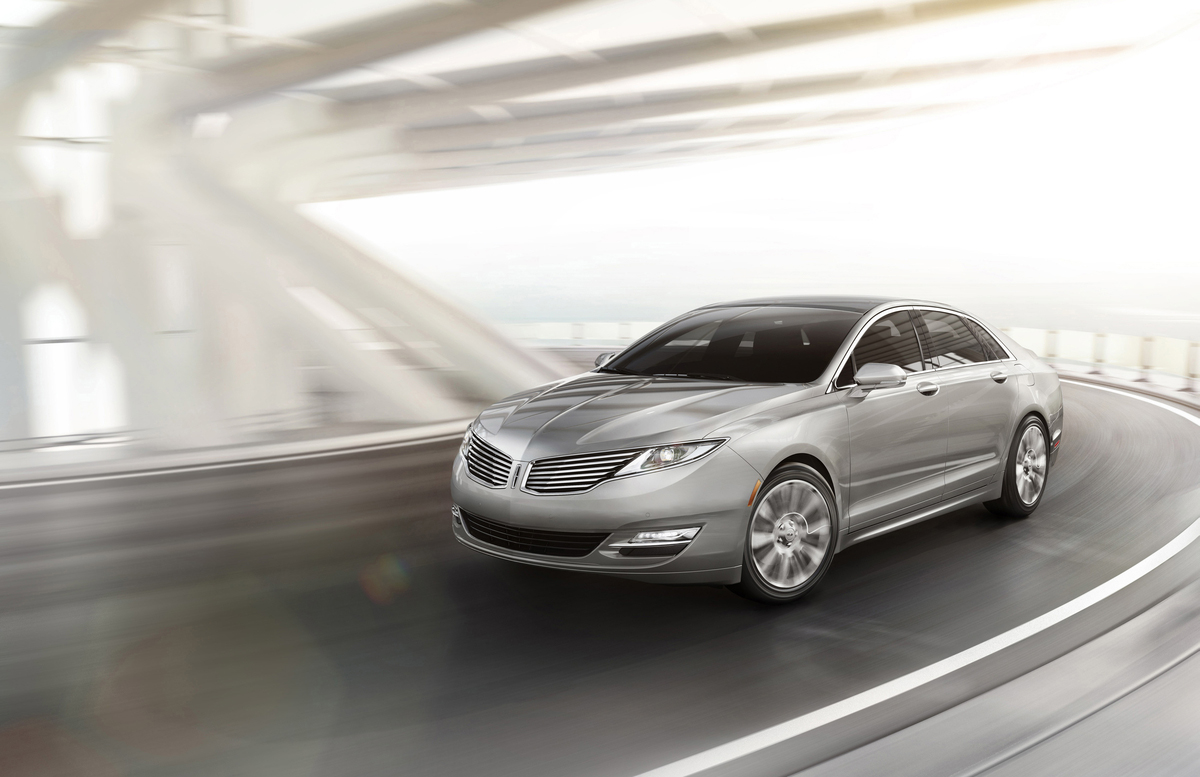 The Lincoln MKZ was first introduced in 2006 under a different model name, but became known as the first of the “MK”-series of Lincoln vehicles in 2007. Since it was assigned its new name, the MKZ has quickly become one of the best-selling cars for Lincoln, reestablishing it as a luxury brand.

The MKZ is a mid-size entry-level luxury sedan, produced at Ford’s Hermosillo, Sonora, Mexico, plant starting in 2005. When the sedan was first introduced to the market in 2006 , it was under the name of the Lincoln Zephyr, though this only lasted a year before it became the MKZ we know and love.

Under the Zephyr name, the MKZ was offered in a single trim level and powertrain option. Now, with a completely redesigned exterior, the second generation MKZ offers two trim levels and is also available with three different powertrain options, including a hybrid that is considered one of the top in its class.