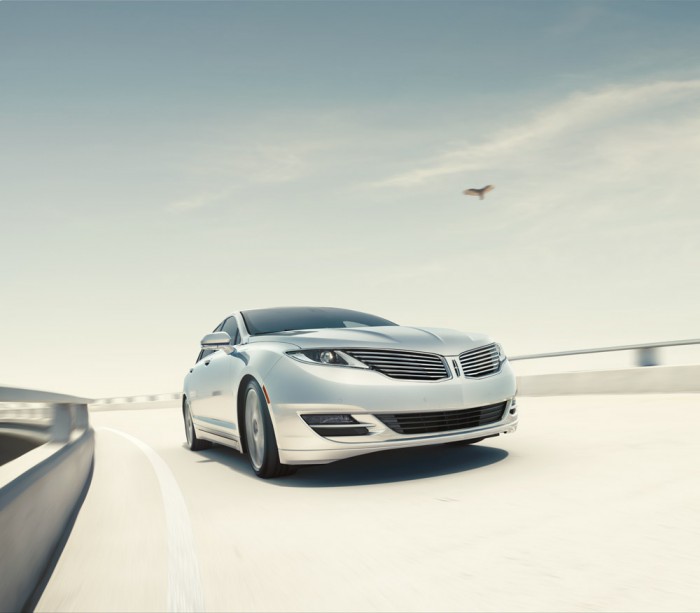 The Lincoln MKZ Hybrid is one of the most distinctive hybrids in its class. The MKZ Hybrid is powered by a 2.0-liter four-cylinder engine combined with an electric motor creating 188 hp, and boasts an impressive 45 mpg.

The hybrid version of Lincoln’s best-selling MKZ was introduced to the public at the 2010 New York International Auto Show and was launched in the U.S. market in September 2010. The MKZ Hybrid was Lincoln’s first hybrid and also the first hybrid vehicle ever to be introduced at the same price as its gasoline-engine counterpart.

The MKZ Hybrid saw a complete redesign for the 2013 model year. The new concept was unveiled at the North American International Auto Show in Detroit, complete with a new compact lithium-ion battery pack and an updated powertrain that yields an even higher fuel economy rating.

The MKZ was one of five finalists for the 2011 Green Car of the Year, awarded by the Green Car Journal, and the Union of Concerned Scientists (UCS) ranked the MKZ Hybrid as a top luxury hybrid in its 2011 Hybrid Scorecard – environmental improvement category.