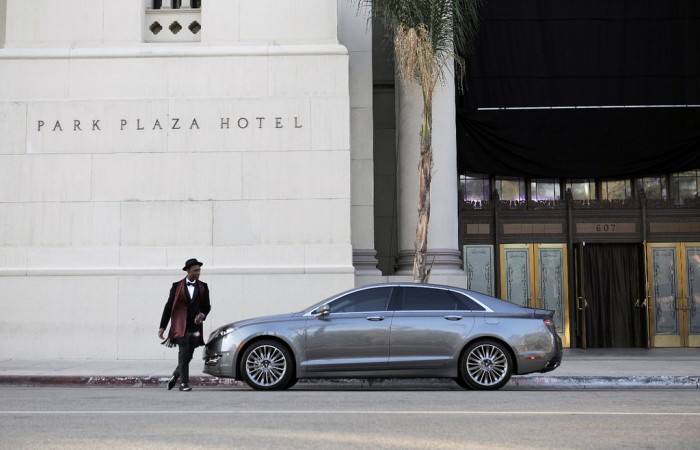 The Lincoln Motor Company is getting creative in order to reach new customers, and the results have been nothing short of entertaining.  From a 360 degree, interactive concert to a series of fresh, funny, and compelling independent short films, Lincoln is changing the way consumers look at the brand, and the most recent may be the best yet.

Lincoln has partnered with pop-soul recording artist Aloe Blacc and Interscope Records to create an interactive music video.  The video, which was produced by Legs and directed by Radical Friend, allows the viewer to click between different people involved in video for four different perspectives and a “Director’s Cut,” which is a blend of all of them.

The collaboration serves at the official Aloe Blacc “Love is the Answer” music video, and Lincoln believes it will certainly attract a new demographic to the Lincoln nameplate.

“Lincoln’s long-standing relationship in film is being transformed as we look to attract new audiences,” said Andrew Frick, group marketing manager at Lincoln, in a press release. “By actively participating in this music video’s creative process, Lincoln is able to connect with open-minded individuals who want to understand the heritage of our brand while being engaged in unique and unexpected ways”

Check out the video on Lincoln’s YouTube channel and let us know what you think in the comments below!