Live in Japan? You Can Order A Nissan From Amazon 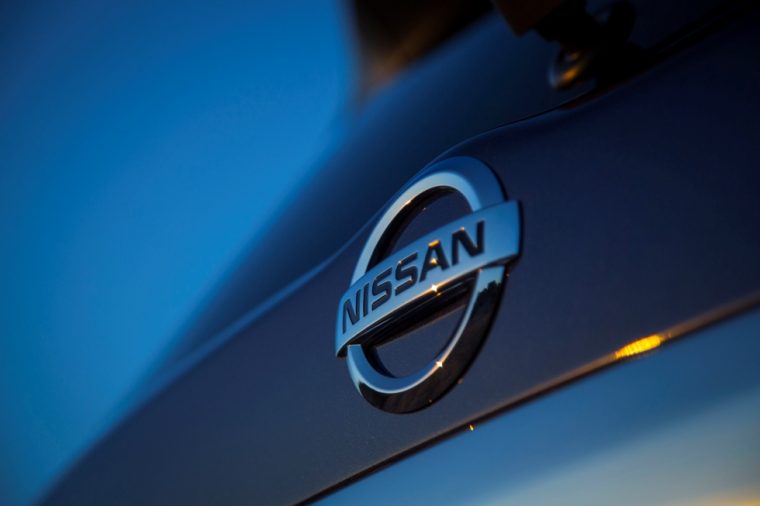 When it comes to relationships between car companies and online retailers, Amazon and Nissan are thick as thieves. Together the companies have run promotions that featured Nissan Versa Notes being delivered in giant Amazon boxes and package lockers. Now, Japanese customers with Amazon Prime will be able to order the Nissan Note e-Power for a test drive and get it in front of their house in about an hour.

Ready to Move: Learn about the difference between all-wheel drive and four-wheel drive

The Nissan Note e-Power is a hatchback hybrid that has a battery charged solely from its three-cylinder engine, not from a plug. This might sound odd for American EV drivers, but according to AutoBlog, the car was designed for Japanese driving habits and city plans. As long as it makes sense to its customers, that’s all that matters.

Japanese drivers that are interested in the Nissan Note e-Power and live in select areas of Yokohama and Kawasaki can download the Amazon Prime Now App. From there, CarThrottle reports that you choose a time for a 30-minute test drive, and within the hour (or at the time scheduled) a vehicle will pull up to your abode to take you for a ride.

Can’t Do It All With Amazon: Check out why service at a dealership is important

While Amazon is building up its automotive presence on its United States site, it seems unlikely that a similar system will succeed in the US. For one, there are many rules in the states about the sale of cars and dealerships that it would probably be difficult for Amazon to clear all of those hurdles anytime soon (think of how Tesla struggled to sell cars without dealers). On the other hand, the web retailer would need to build up a lot of infrastructure to be able to handle an automotive inventory. We shall see if this continues to be a gimmick or if it leads to something more.