Mail Trucks of the Future 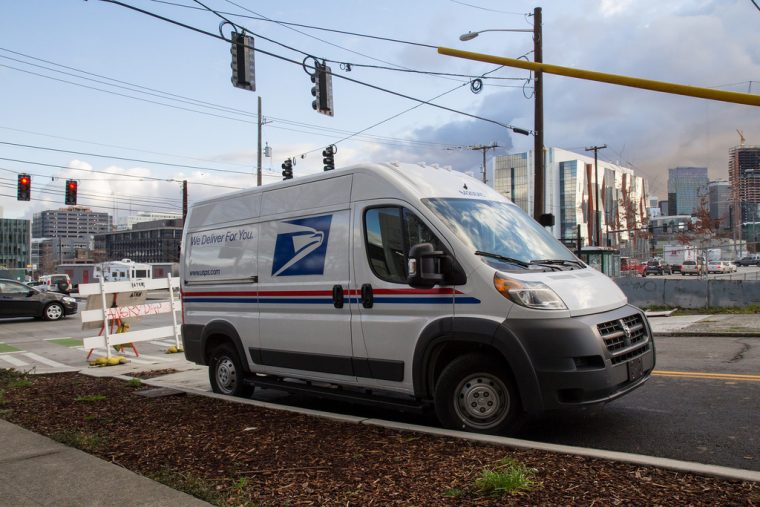 The USPS and the University of Michigan have joined forces to create a self-driving mail truck model that would gradually become the norm for delivering U.S. mail. Just last week, the postal service’s Office of the Inspector General announced the entity’s plan to incorporate these automated trucks into its current fleet of 228,000 vehicles.

The motive behind this technology adoption is not to replace human workers in the industry, but to act as an auxiliary force that would eliminate the stress of driving from their lives and boost the company’s efficiency. For instance, a human USPS worker could sort mail inside the vehicle, while the vehicle propelled itself along a particular route. The truck could automatically pick up barcodes attached to mailbox poles then signal the human USPS worker which mail and/or packages to drop off at which mailbox.

Another reason is the financial savings this technology could bring the USPS. Because the self-driving trucks will be designed for optimum fuel efficiency, the postal service predicts that it will save millions of dollars each year with this technology. 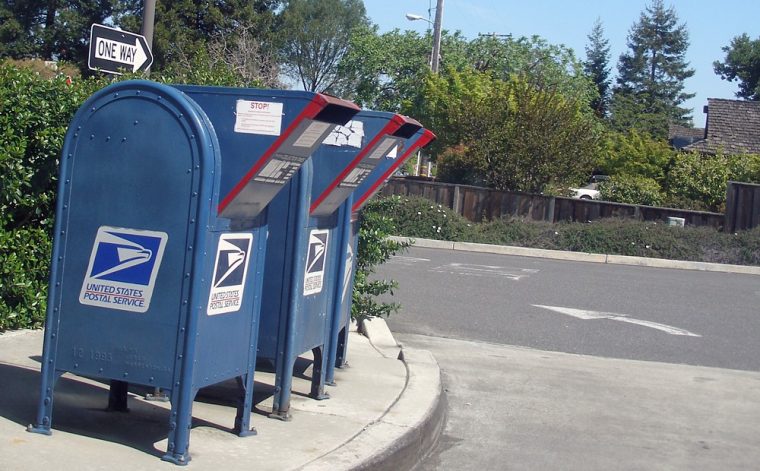 The postal service’s decision to pursue automated vehicle (AV) technology is not surprising considering the plethora of other delivery services who are hopping on the AV bandwagon. For example, Amazon is currently investing research efforts in AVs and drones to deliver its products. UPS has a test model truck that releases drones. FedEx is brainstorming how it could start using small self-driving vehicles in its daily delivery routes.

How far along is the prototype self-driving mail truck? The University of Michigan is set to release a semi-autonomous truck prototype this December. In 2019, its first goal is to release 10 pilot prototypes and test them on rural routes. Its second goal is to launch a fleet of these trucks on rural roads at a national level, between 2022 and 2025.