The irony is strong with this one. Our story began when police pulled over an Oldsmobile with heavily tinted windows that was driving erratically at around 1am. The passenger was a 22-year-old man named Oliver Emilio Rivera, of Snow Valley Drive (ha – the irony will be clear soon).

At the time, Rivera was out on bail on two other drug cases and one pursuit case ranging all the way back to 2012, when police pulled him over for speeding and allegedly found a pipe and crack cocaine in his car. The next time in 2014, he led police on a high-speed chase until he bailed into the woods and was caught. The last time was one month later, when he was arrested on suspicion of selling large amounts of heroin and cocaine to street dealers. All in all, his bail totaled around $225,000. He is known to police as a member of a street gang.

Police asked if they could search the car, and Rivera, who owned the car, granted permission.

Police found exactly 1,002 packets of heroin in the trunk.

Then they found 30 more hidden in Rivera’s underwear. And 10 more shoved up his rectum.

All of them were stamped “Super Smart.” 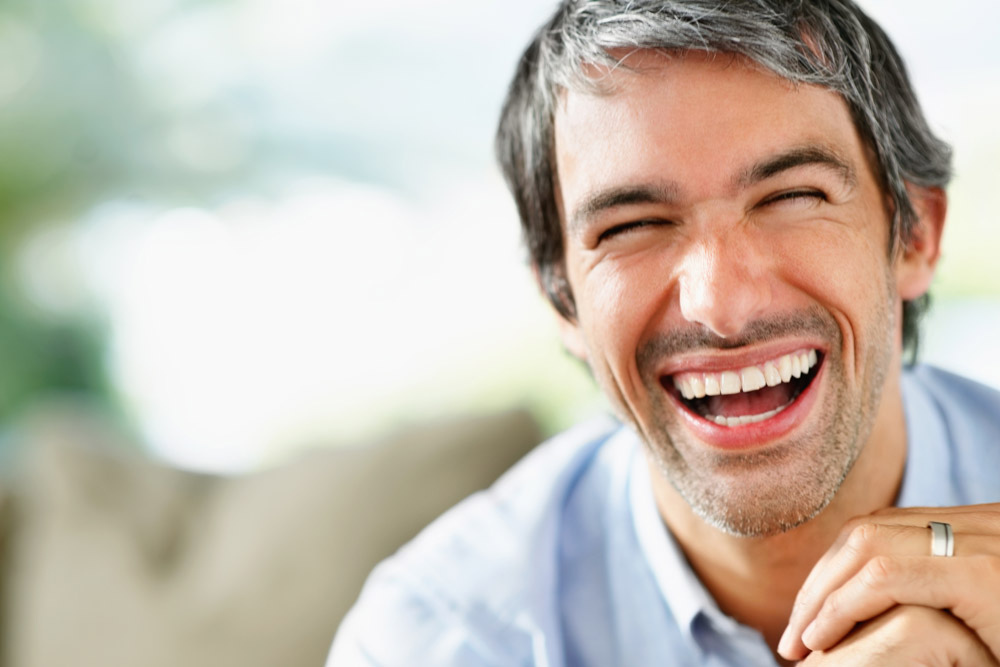 Rivera was arrested (duh) and jailed at the Luzerne County Correctional Facility on charges of possession of a controlled substance and possession of drug paraphernalia, since he could not pay the $100,000 bail. The car’s driver and other passengers were not charged.