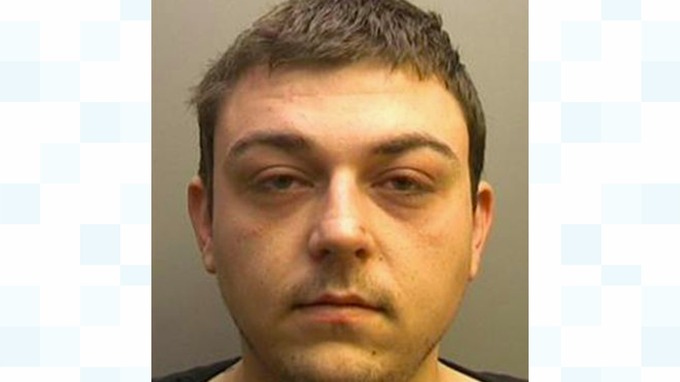 If several seasons of Nissan GT Academy and a number of successful finishes stand as evidence, then it is entirely possible to translate driving skills learned in video games to real-world situations. Then there’s the story of Adam Jones, a 24-year-old from Lincolnshire, England, who tried to apply the skills he learned playing racing games on PlayStation last week. The only difference between Jones and someone like, say, Jann Mardenborough is the countless hours of track training and learning under the tutelage of professionals.

Also: having taken a basic driving exam at one point, and also ever possessing a driver’s license. Those are also differences.

The result of Jones’ joyride through the town of Grantham at top speeds of 70 mph and up to 100 mph on the A1 during a 20-minute police chase? According to the Lincolnshire Echo, about £5,100 of damage. Apparently, he had learned how to drive by playing GTA V, where we’re willing to bet he was operating with a four-star wanted rating more often than not.

It’s worth noting that this is Jones’ second vehicular run-in with the police. He was caught driving without a license last April after inadvertently driving over a spike strip.

For his latest offense, Jones was hit with a 12-month sentence after pleading guilty to “aggravated vehicle taking and driving without a license or insurance.” He was also ordered to take an extended driving test whenever he does eventually decide to apply for a license, though he was also banned from driving for three years.

With any luck, the court also forbade him from playing video games for a while. Or maybe they could direct him to something more constructive, like Farming Simulator or Goat Simulator.