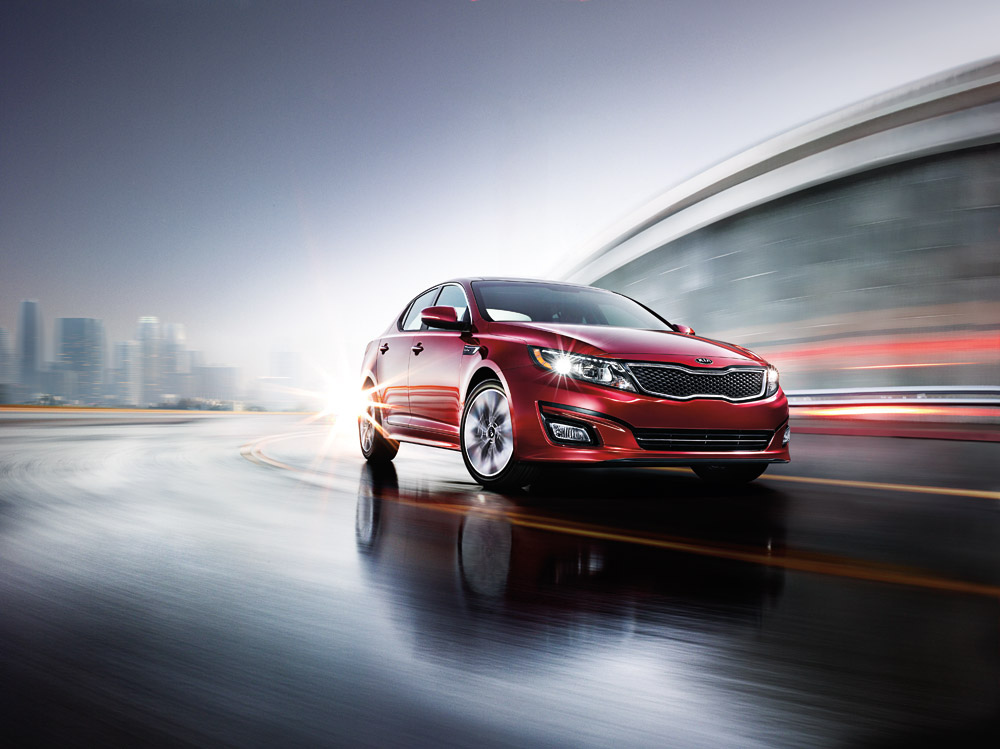 The Kia Optima, pictured here, and the Soul had record breaking sales months in March.

While many other carmakers struggled to increase their sales in the month of March, due to inclement weather, Kia seemed to remain unaffected by Mother Nature’s mood swings. According to the March Kia sales report, the carmaker sold 54,777 vehicles, boasting an 11.5 percent increase compared to March 2013. Much of the credit for this increase in total sales goes to the Kia Optima and Soul, both of which had record breaking sales months, helping make March the second-best March total in company history.

“2014 marks Kia’s 20th anniversary in the U.S. and our performance in March helped first quarter sales rise 4.8-percent over last year, thanks to strong consumer traffic and the ongoing popularity of the Optima and Soul,” said Michael Sprague, executive vice president of sales and marketing, KMA. “With K900s now arriving in dealerships, Kia’s product portfolio is more refined than ever and offers world-class design, advances technology, and outstanding quality in every segment we compete in, from subcompact to luxury.”

Because of the arrival of the K900 in showrooms across the country, Kia can pretty much ensure their sales will continue to rise. Do you agree? Share your thoughts below!