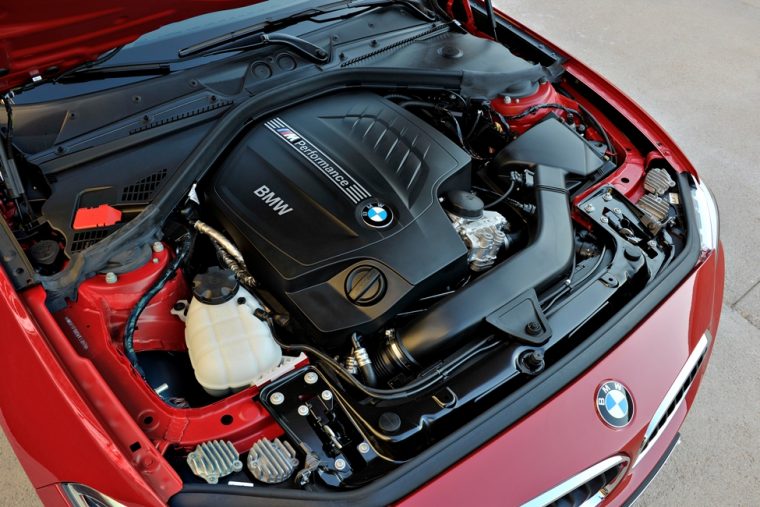 One of the current engines in the BMW lineup

The last time that the minds behind BMW and McLaren teamed up, the fruit of their labor was the 1994 McLaren F1, considered by many to be one of the greatest performance vehicles ever assembled. Therefore, the latest news from McLaren is certainly something to get excited about.

McLaren and BMW are collaborating to develop the next generation of combustion technology.

The project, initiated by McLaren, will attempt to design future powertrains for its engines using new combustion technology. The technology is projected to increase engine output, while simultaneously reducing CO2 emissions.

In order to make this powertrain project a reality, McLaren is not only teaming up with BMW, but with several other partners in the industry as well. The collaboration includes McLaren’s current engine manufacturing partner, Ricardio. 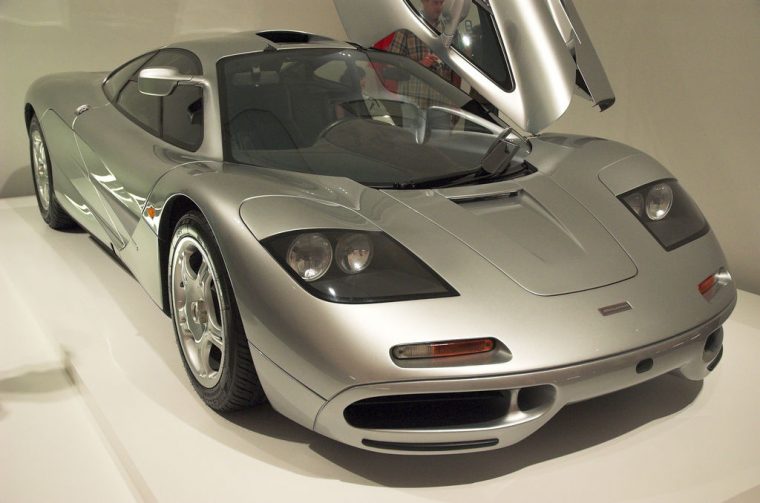 Meanwhile, Grainger & Worrall, a machining and casting company, is said to be developing a lightweight casting, and Lentus Composites will assist with the composite structures for the powertrains. Finally, the University of Bath will serve as a research partner to help research and investigate the capabilities of the new combustion technology.

“This is an exciting project that plays to the strengths of all partners,” states Mike Flewitt, Chief Executive Officer of McLaren Automotive.

The entire project is supported by, and partly funded through, the Advanced Propulsion Centre of the United Kingdom Government.

Both McLaren and BMW are automotive companies widely renowned for the performance capabilities of their vehicles. However, if the current project is a success, then both brands could also become known for the efficiency of  the engines that power those vehicles.