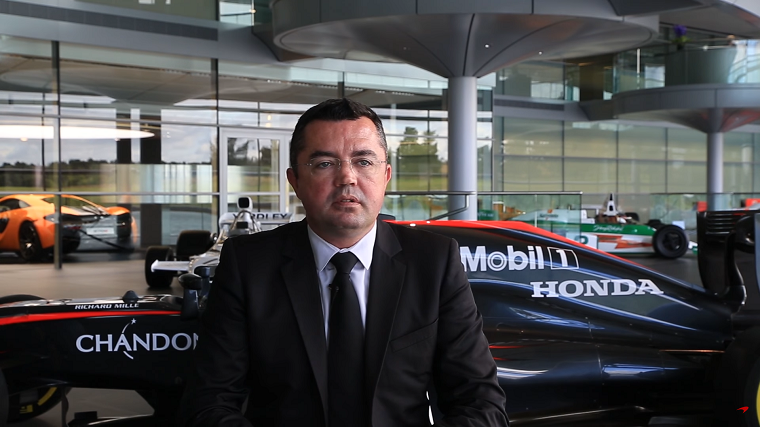 Eric Boullier, racing director of the McLaren Honda Formula One team, says that its late-season strategy of stockpiling engines has so far paid off.

The team determined the last two tracks of the season would be suitable to its overall package and thus present good opportunities to score valuable points. To add fresh power unit components to its available pool for those two races, McLaren took several grid penalties at several Grand Prix leading up to it.

This paid off for Fernando Alonso at the 2017 Brazilian Grand Prix, who was able to use one power unit on Friday and switch to another on Saturday without incurring penalties. He then qualified sixth and finished seventh in the race without any issues. His teammate Stoffel Vandoorne might have been able to score points as well but was forced to retire after he was hit by Kevin Magnussen.

“We obviously took a lot of energy penalties before to try to protect Brazil and Abu Dhabi,” said Boullier. “We used a lot of engines before just to make sure we had fresh parts for here. You have to try something, and we decided to protect some mileage. In Mexico we were more competitive than expected, and here we have a good race as well. So it was good to have a trouble-free weekend.”

Boullier added that the Marina Bay Circuit at Abu Dhabi should also mostly play to the car’s strengths. “Sector one and three should be good, sector two will be more difficult obviously, so we’ll see.”