Mercedes-Benz NAIAS Display: The End of the Show

It was nearly 8 o’clock, and Marci and I had been on our feet for eight hours after driving for four. We were tired, we were hungry, and Marci had to pee yet again. Still, we pressed on, quickly snapping a couple photos at the Tesla display (and marveling at all the space beneath the hood). 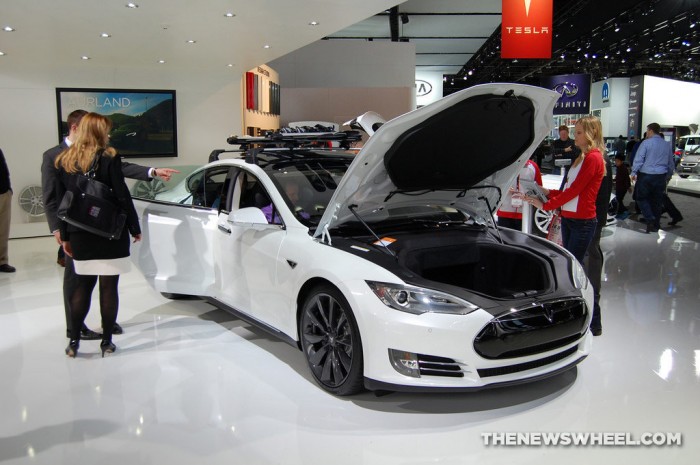 Then we quickly hit up Cadillac and made it to the final stretch of the race: Mercedes-Benz. Working at warp speed, I plopped down inside an SL550 to give my opinion on sitting in the convertible. After that, I checked out the all-new C-Class (quite lethargically), and waited while Marci snapped these lovely photos as well. 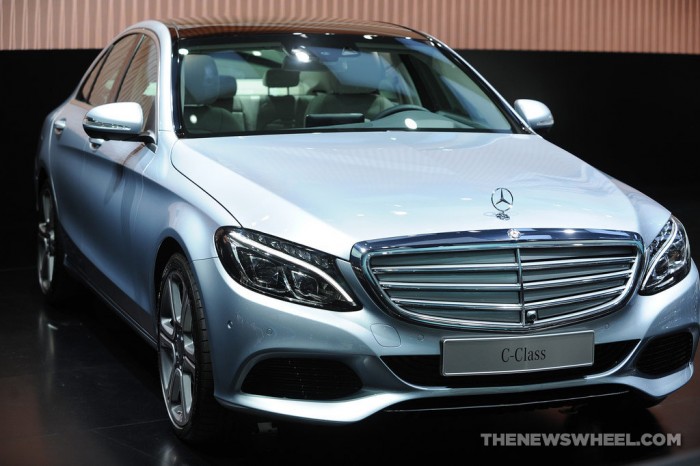 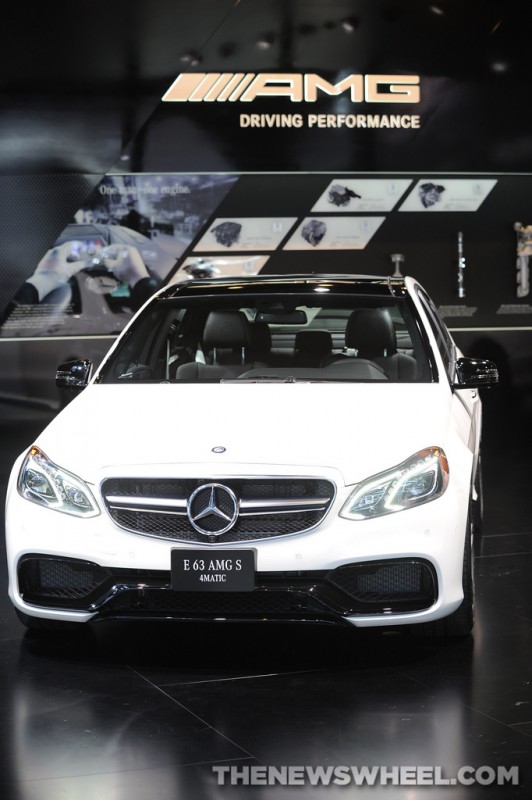 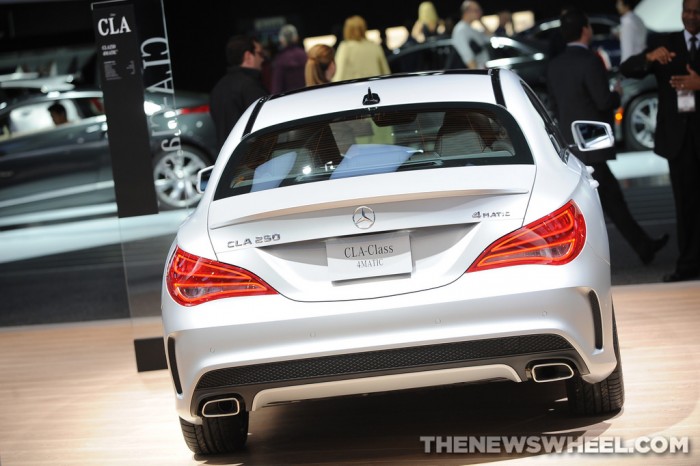 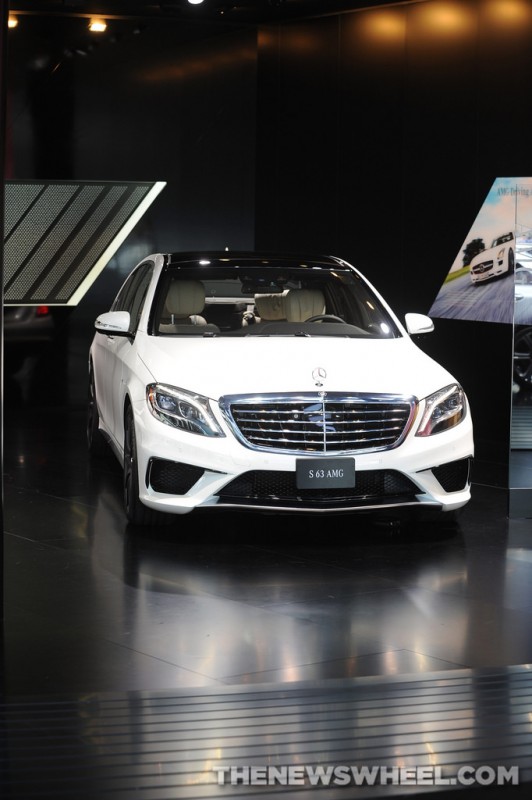 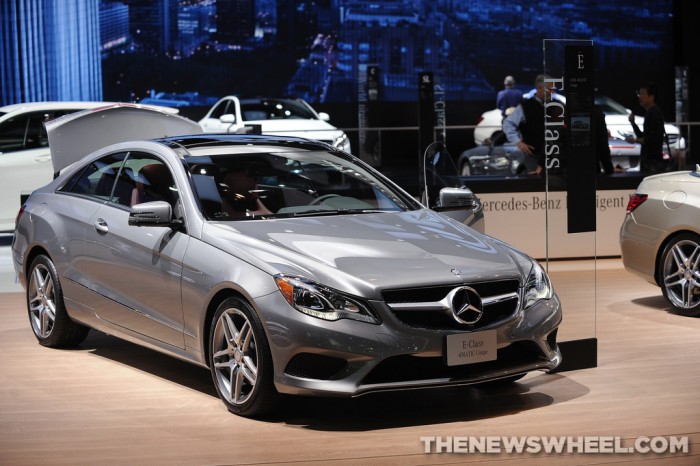 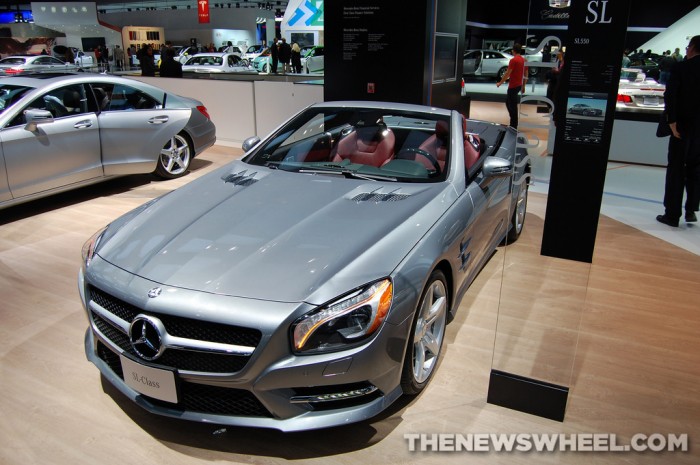 Afterward, we headed outside to brave the cold and the snow, hopped in cab, and, over the road of our grumbling stomachs, demanded the cab driver take us to Greektown at once. We ended up getting gyros and Blue Moons at Pegasus Taverna, and it was the most delicious thing ever. Marci and I hardly spoke all throughout dinner, however, because we were exhausted.

When we got back to the hotel, I planned to begin writing, but instead I fell asleep watching reruns of The Big Bang Theory. In the morning, I went to take a dip in the “heated” pool (which is apparently heated for Eskimos, but not for Midwesterners) and then hit the gym. And before we knew it, we were checked out and on the road home. That’s right; we successfully tackled Detroit in less than 24 hours. And only lost about 23 hours of sleep while doing it!