Mercedes Experiences Its Best Month of Sales Ever in March 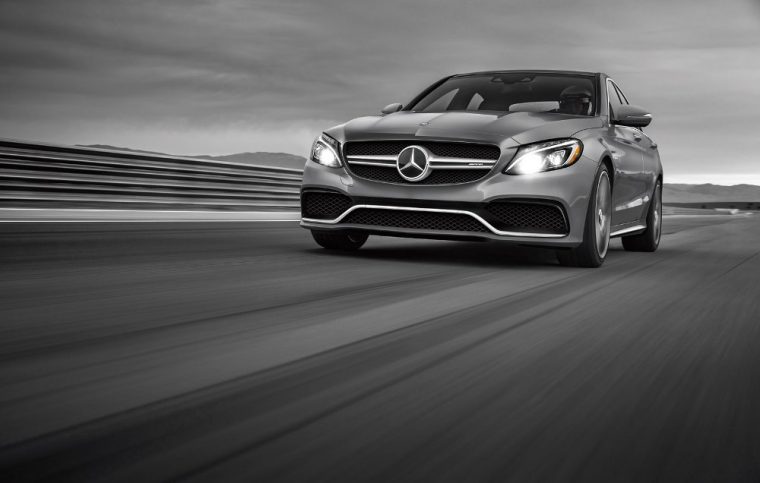 March was a good month for the Mercedes-Benz brand, as the German luxury automaker achieved its highest ever sales month in the history of the company.

Luxury Rides: Find out why the Mercedes GLC300 has been praised for its superior performance

In total, Mercedes-Benz delivered 198,921 vehicles globally, which marked an 8.4% increase over March of last year. Demand for Mercedes-Benz was particularly strong in China and Europe. For March, Mercedes-Benz moved 38,133 units in China for an increase of 26.6%, while in Europe the car with the three-pointed star was purchased by 97,748 customers, with 28,316 of those sales coming in Germany.

Sales were not as strong in the United States, as Mercedes-Benz only moved 28,164 units. That number accounted for a 5.9% decrease from March sales in the US just a year ago.

Mercedes-Benz’s best-selling models in the US for March were the C-Class, GLC, and GLE. The C-Class led the way with 6,658 units sold, while the GLC came in second with 4,871 vehicles delivered. The GLE was the brand’s third highest selling vehicle in the US with 4,730 units moved. Furthermore, Mercedes-AMG high-performance vehicles accounted for 1,857 units sold, which was a 60.2% increase over March of a year ago. In addition, sales of Mercedes-Benz Certified Pre-Owned cars were strong with 9,380 vehicles moved in the US in March.

Despite Mercedes-Benz’s decreased March sales in the US, the company still posted the best first quarter in its history with 483,487 units sold in total.

“We had a strong first-quarter, laying the foundation for a minimum of nine new model launches in the months ahead,” said Dietmar Exler, president and CEO of MBUSA. “We are expecting yet another record year on the strength of our product portfolio.”

Interested In A C-Class Sedan? Check out this overview of the most popular Mercedes vehicle in the US