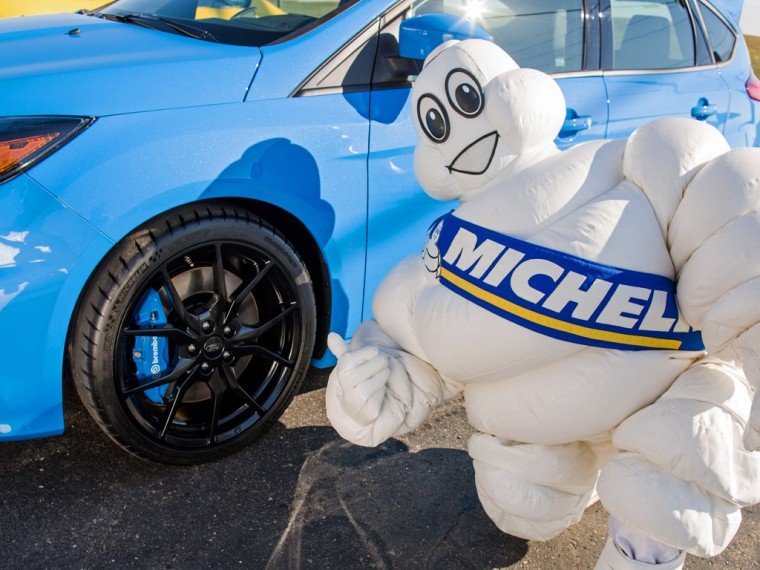 Ford and Michelin have announced a partnership that will make the tire-maker the official provider of all things rubber to the vehicles of the Ford Performance lineup. Ford announced earlier this year that its new unified performance and racing wing will churn out at least one dozen new vehicles by 2020, and they have thus far included among that lineup the returning Ford GT, Focus RS, F-150 Raptor, Shelby GT350R, Fiesta ST, and Focus ST.

“We have a long relationship with Michelin, and could not ask for a better teammate to help extract maximum capability from our vehicles,” said Dave Pericak, director, Ford Performance. “That confidence extends from our upcoming racing effort at Le Mans in 2016 with the all-new Ford GT, to the Ford Performance vehicle lineup, including Shelby GT350 and F-150 Raptor.”

The partnership means that Michelin will not only support Ford’s racing ventures moving forward, but that it will also provide standard and optional fitments for those vehicles available at retail.

The following vehicles were announced as being offered with the following Michelin tires: 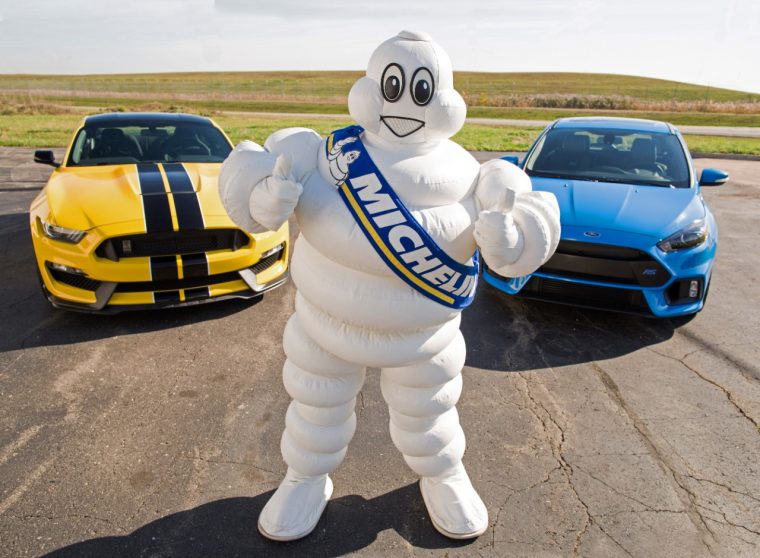 “SEE YOU IN YOUR DREAMS, CHILDREN”