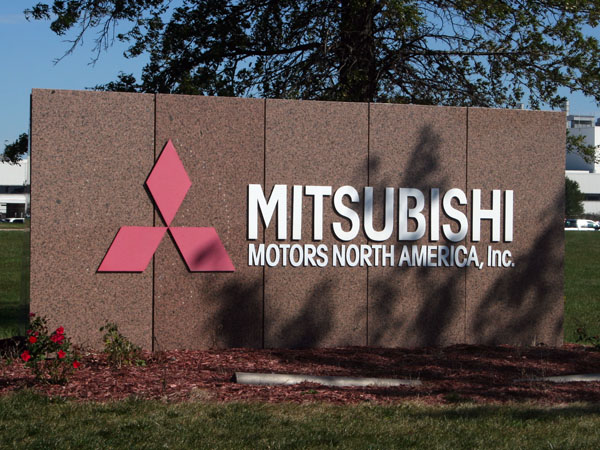 Despite the fact that Mitsubishi has been having a hard go of it the past few months, the Japanese carmaker is still managing to post year-over-year sales increases. In June, the brand saw an increase of 1% compared to the previous year, selling a total of 8,023 units. For July, the brand saw a slightly smaller increase, selling a total of 7,890 units, which was an increase of less than 1% from last June. June 2015 saw total sales of 7,868.

While Mitsubishi’s increase in July sales is quite small, the brand is still boasting a higher year-to-date sales compared to 2015. Right now, the Japanese carmaker has sold 59,824 units in 2016 compared to its 57,412 units at this time in 2015.

An Affordable Vehicle: See why the 2016 Mitsubishi Outlander is one of KBB.com’s 10 Best

Rock Out on the Road: Listen to these 10 songs that are perfect for a road trip

Because of the popularity of Mitsubishi’s crossover SUV models, the brand is planning on introducing a new SUV or crossover each year until 2021. The United States is currently waiting on the arrival of the Mitsubishi Outlander PHEV, a plug-in hybrid version of the Outlander crossover. Mitsubishi hopes that this model will help increase the brand’s popularity in the American market.