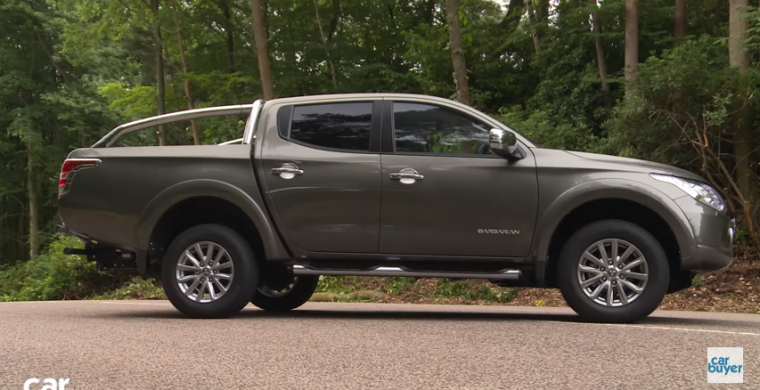 Go Green: Check out how the Mitsubishi Outlander PHEV is changing its segment

“I’m very happy to be here with you to commemorate MMTh’s achievement of four million units produced and I would like to express my deepest gratitude to the Thai government and all parties concerned for their continued cooperation and support rendered to MMTh,” said Mr. Aikawa. “Moving on we will continue to place our Thai operations as the core of our business, devoting ourselves to producing vehicles that will exceed customers’ expectations, and expand our operations in step with the Thai automobile industry.”

Do Your Routine Maintenance: See why it’s important to change your oil

Mitsubishi Motors’ Thailand branch was established in January of 1987, and is considered one of the brand’s major distribution hubs. As Mitsubishi continues to restructure its production plans, including a shutting down its Normal, Illinois plant that produces the Outlander Sport, we’re sure the Laem Chabang plant in Thailand is sure to become even more important.

One of the biggest Mitsubishi sellers in the Thailand market is the L200 pickup. As this pickup continues to increase in popularity globally, so should its production, pushing the assembly plant to an even bigger milestone.